U.S. stocks also tumbled for the sixth straight day yesterday, slipping to the lowest level since last October. Further, tech behemoths like Microsoft MSFT and Apple AAPL slashed their growth outlooks — clearly a sign that COVID-19 will have a larger-than-anticipated impact on global business.

Due to significant exposure to China, many key players in the United States have been hit hard. These include the likes of Starbucks SBUX, Nike NKE, United Airlines Holdings and Walmart. For instance, Nike-owned stores in China have been shut, which weighed on the company’s revenues in the fiscal third quarter.

QIAGEN N.V. QGEN tops our list. The Zacks Rank #3 company recently announced the shipping of its newly-developed QIAstat-Dx Respiratory Panel 2019-nCoV test kit to four hospitals in China for evaluation. Notably, the company has been providing instruments and consumables to support detection of the virus since January. 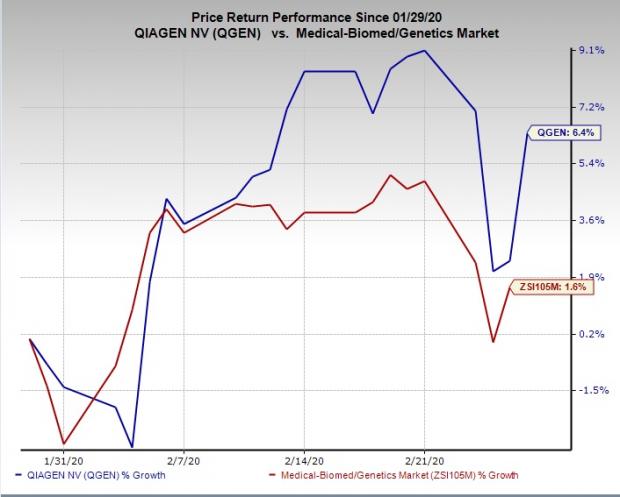 Internet and software player Zoom Video Communications ZM has also been gaining from the current situation, thanks to a boost in downloads as workers start to exercise more caution. As more people turn to the company’s remote-work tools like videoconferencing, Zoom Video’s average daily downloads are up 90% over the past month. 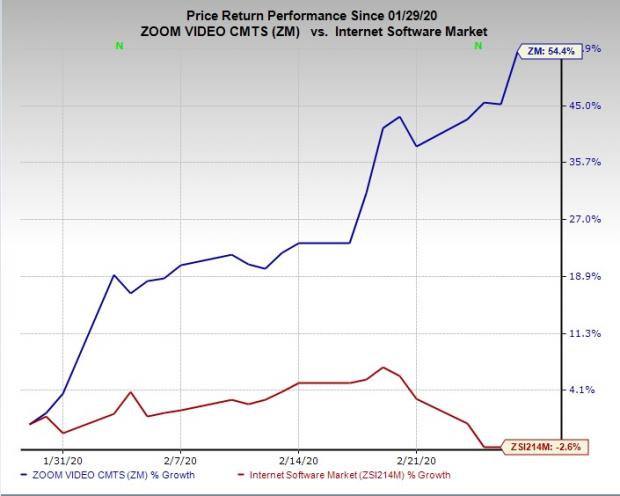 Investors may also consider specialty biopharmaceutical company Novavax, Inc. NVAX. It recently announced the start of animal testing for a potential coronavirus vaccine. Management at Novavax stated that human testing for the vaccine will begin by the end of spring 2020. Earlier, the company had developed a novel Middle East Respiratory Syndrome vaccine. 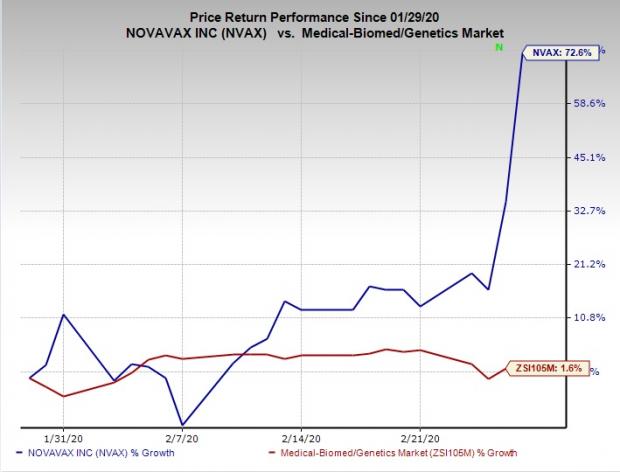