That said, keep an eye of consumer products, especially non-perishables, that may improve prospects as this global event continues. Even though they are also down in the pre-market, companies like General Mills GIS, Campbell’s CPB and Coca-Cola KO may find favor in our current market climate.

Personal Incomefor January also surprised to the upside: +0.6% doubled expectations of +0.3%, though December’s revision fell 10 basis points to +0.1%. Consumer Spending ticked down a tenth of a percent to +0.2% from estimates, though the month-earlier revision bumped up from +0.3% initially reported to +0.4% this morning. 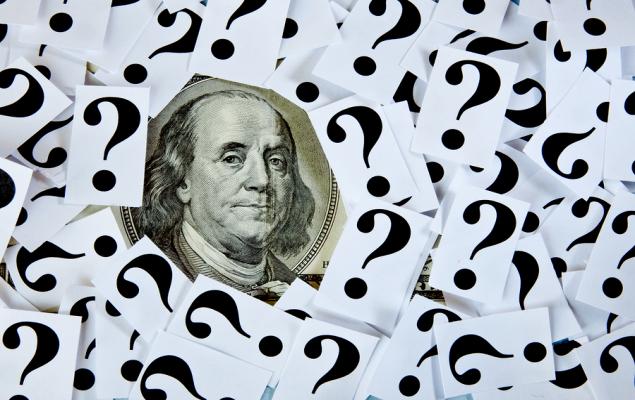 Market Correction to Watch Out