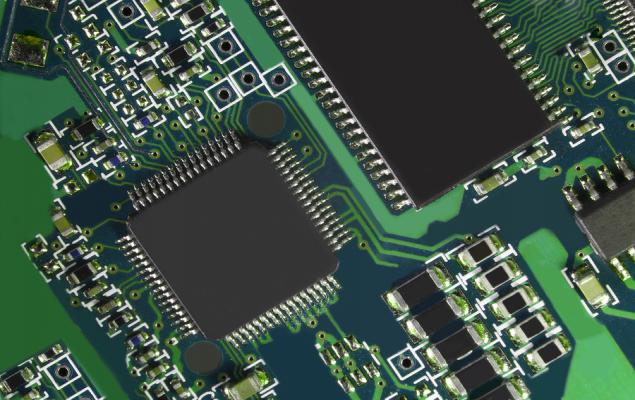 Marvell (MRVL) to Post Q4 Earnings: What's in the Offing?

The company projects revenues of $750 million (up or down up to 3%) for the quarter. The Zacks Consensus Estimate for revenues stands at $711.16 million, suggesting a decline of 4.52% from the year-ago quarter’s reported figure.

Marvell expects non-GAAP earnings per share between 15 cents and 19 cents. The consensus mark of 16 cents indicates a 36% decline from the year-ago quarter’s earnings.

The company surpassed the Zacks Consensus Estimate twice in the trailing four quarters, missed it once and matched in the remaining one. The four-quarter beat is 2.4%, on average.

An increase in the demand for storage controllers from the data center and enterprise markets is likely to have boosted Marvell’s fourth-quarter performance. Higher demand, particularly from high-capacity nearline 16 terabyte HDD programs combined with continued improvement in the SSD market after a period of under shipment, is expected to have been a tailwind for Storage revenues.

Last year’s acquisitions of Avera and Aquantia are projected to have driven Marvell’s networking segment revenues in the fourth quarter. Aquantia’s strong pipeline of design wins is likely to have been a positive. The consensus mark for networking revenues is pegged at $347 million, indicating a 5.2% sequential growth.

The seasonal decline in Wi-Fi revenues is likely to have been partially offset by growth in the company’s base station products, driven by the commencement of 5G production shipments.

However, continued weak macroeconomic conditions and impact of the export restrictions on specific Chinese customers might have been an overhang on revenues. Also, demand from the enterprise end market is likely to have been weak, partially due to a decline in customers from China.

Weakness in the edge and client markets is also expected to have negatively impacted storage revenues.

Marvell financed the acquisition of Avera with a $600-million bridge loan at the beginning of the quarter under review. This is expected to have led to increased interest expenses for the quarter, affecting the net profit margin.

Our proven model predicts an earnings beat for Marvell this time around. The combination of a positive Earnings ESP and a Zacks Rank #1 (Strong Buy), 2 (Buy) or 3 (Hold) increases the chances of beating estimates. You can uncover the best stocks to buy or sell before they’re reported with our Earnings ESP Filter.

Here are a few other stocks you may consider, as our model shows that these have the right combination of elements to beat on earnings this season:

eGain Corporation EGAN has an Earnings ESP of +100.00% and a Zacks Rank #2. You can see the complete list of today’s Zacks #1 Rank stocks here.