Domino's Pizza, Inc. DPZ achieved a major milestone by the opening of its 17,000th store. The new store is located in Bradbury, New South Wales, Australia. 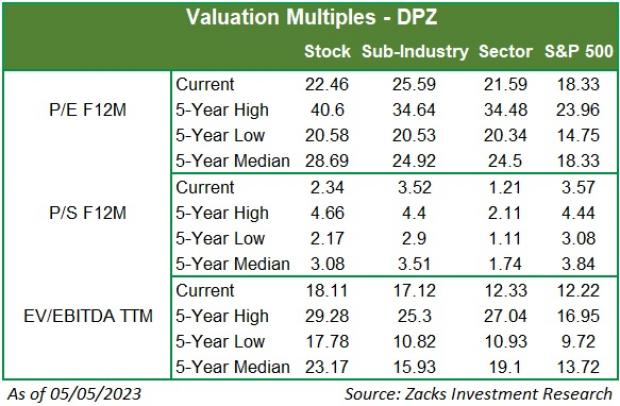