Southwestern Energy Company SWN reported fourth-quarter 2019 adjusted earnings of 18 cents per share, beating the Zacks Consensus Estimate of 10 cents. However, the bottom line declined from the year-ago profit of 31 cents.

Quarterly operating revenues of $745 million missed the Zacks Consensus Estimate of $748 million and declined from $1,175 million in fourth-quarter 2018.

The company’s total fourth-quarter production fell to 208 billion cubic feet equivalent (Bcfe) from 234 Bcfe a year ago. Gas production in the quarter was 160 Bcf, lower than the year-ago level of 194 Bcf.

However, oil production surged to 1,486 thousand barrels (MBbls) from 1,073 MBbls in the year-ago quarter. Natural gas liquids production in the quarter under review was recorded at 6,609 MBbls, higher than the year-ago level of 5,434 MBbls. It is to be noted that almost 77% of its volume mix constituted of natural gas.

On a per-Mcfe basis, lease operating expenses were 94 cents compared with the prior-year level of 93 cents. General and administrative expenses per unit of production were 19 cents, up from 18 cents in the year-ago period.

The upstream energy player expects 2020 capital spending in the band of $860 to $940 million. The midpoint of the range reflects a 20% decline from last year’s budget. For 2020, the company expects to produce gas equivalent volumes in the range of 830 to 865 Bcfe, up from last year’s 778 Bcfe.

For 2020, the company expects lease operating expenses in the range of 92 to 97 cents per Mcfe. The high end of the projected range is above the prior year’s 92 cents per Mcfe.

Precision Drilling beat the Zacks Consensus Estimate for earnings in the prior four reported quarters. 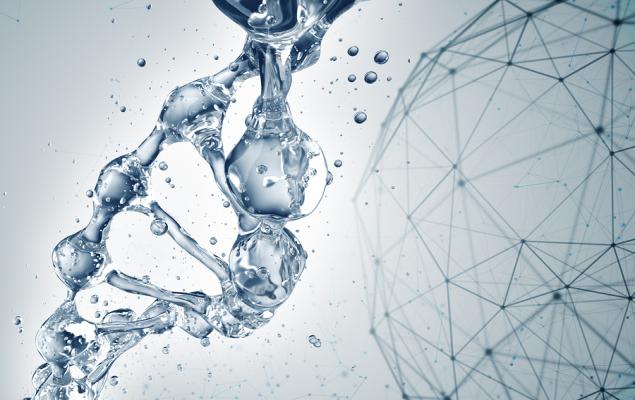