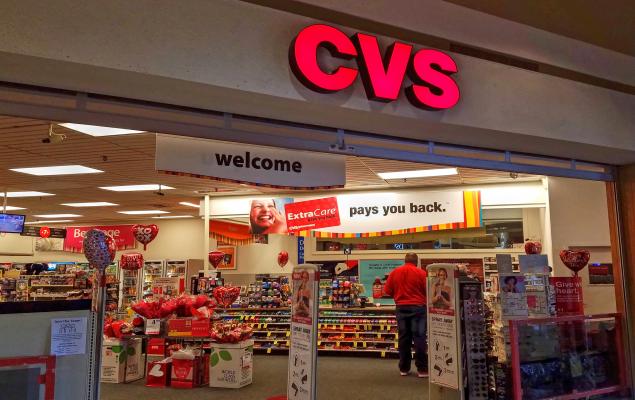 Going by its first partnership, CVS Kidney Care has tied up with Satellite Healthcare to advance the caregiving of kidney-disease patients. Apart from giving comprehensive care, these two companies are jointly aimed at expanding awareness of transplantation and improve access to in-home dialysis. These will take place initially at two locations — Los Angeles and Austin, TX. The companies, in this regard, have chosen Ascend Clinical, a provider of clinical laboratory testing services to the dialysis community, to deliver laboratory testing for CVS Kidney Care.

In another partnership deal, CVS Kidney Care has collaborated with the National Kidney Foundation (NKF) for a national campaign to raise awareness about kidney diseases, which affects nearly 37 million people in the United States

Meanwhile CVS Health noted that currently 37 million Americans suffer from kidney diseases, out of which, nearly 700,000 have end-stage renal disease (ESRD). Among the ESRD patients, more than 500,000 are on active dialysis, and more than 120,000 new ESRD cases are diagnosed each year. More to that, the cost of treatment is quite high and despite this huge spending, outcomes for dialysis patients are poor, with one in six dialysis patients dying in the first year after the commencement of treatment.

Further, one in every three American adults, or 33%, is at risk for developing this life-threatening disease. With a growing incidence of chronic kidney diseases and end-stage renal failure, we expect these tie-ups to be well timed and prove strategic for CVS Health’s kidney-care business.

In this regard, we note that the U.S. kidney care market is highly competitive and looking at the lucrative opportunities this niche holds, many companies are setting foot on the home dialysis market — Fresenius Medical Care FMS, DaVita Inc. DVA and Medtronic MDT are a few to be named.

Millennials Are Inclined Toward ESG: Here's Why