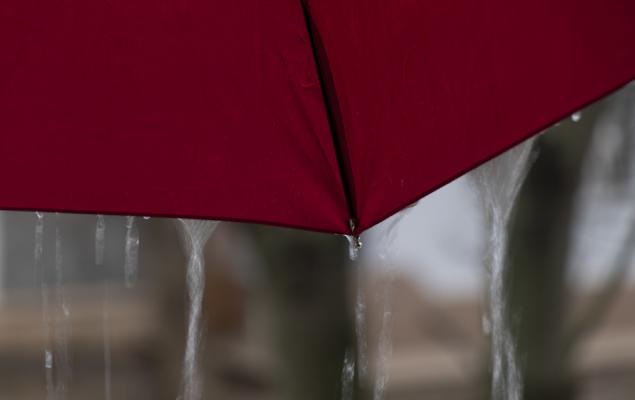 Wall Street’s 11-year “bull market” came to a halt on Mar 11 after WHO declared the coronavirus outbreak as a global pandemic. The disease has affected more than 121,000 people globally.

To add to the woes, President Trump enacted a month-long travel ban from Europe (except  the United Kingdom) to contain the spread of the virus, dealing a major blow to global trade. Also, there was no mention of payroll tax cuts that markets were hoping for (read: Wall Street Rises on Trump's Stimulus: ETF & Stock Gainers).

The Dow and the S&P 500 skidded into a bear market during the trading session on Mar 11, but only the Dow closed the day in official bear territory. The S&P 500 is now only 33 points away from the official bear status.

Central banks around the world have now been acting dovish with steep rate cuts or plans for monetary easing. Many governments are considering fiscal stimulus in some forms. For instance, the Trump administration is also mulling over extending the Apr 15 tax filing deadline to help support American households and businesses, per CNN.

Do You Find the Coronavirus Crash Similar to 2008 Crisis?

Though on both occasions markets have been spiraling down, the causes are different on the whole. The 2008 crisis and the subsequent recession were driven by a sharp decline in demand. Central banks then intervened, cut rates, started QE, shored up demand and caused a V-shaped recovery.

However, things are different now with global rates already at low levels. Though central banks are enacting emergency rate cuts, such policy measures are less likely to boost markets as the latest crisis is supply shock-driven and people will probably not step outside even if they have plenty of cash.

Still, you may want to know which sectors were less hurt in the 2008 market crash. This can be a useful investing guide amid the coronavirus-induced slump.

It is a non-cyclical sector and is likely to be less hammered by any market crash. The sector can emerge as a true safe haven amid the latest crisis as even people on self-quarantine need daily essentials.

In 2008 too, Consumer Staples Select Sector SPDR Fund (XLP - Free Report) lost just 17.1%, way lesser than many sector ETFs and the S&P 500. And if you can buy those essentials online, nothing can be better. This makes ProShares Long Online/Short Stores ETF (CLIX - Free Report) a good bet (read: Is Coronavirus a Boon for Online Retail ETFs?).

Along with many analysts, we believe that unlike traditional safe-haven asset gold, some consumer staples stocks offer solid dividends too, which is a plus for the sector. Notably, in 2008 as well, stocks like Wal-Mart Stores Inc. (WMT - Free Report) (up 19.5%) survived.

The healthcare space is a hero now. First, it is another non-cyclical sector and second, the advent of coronavirus boosted activity in the space and has opened up ways of generating higher revenues. An aging population, growing demand in emerging markets and product launches are working in favor of the sector (read: 4 Sector ETF Winners of Bull Market Look Resilient to Virus).

In 2008, Health Care Select Sector SPDR Fund (XLV - Free Report) lost 24.8%, again lesser than the S&P 500. Investors should note that many pharma companies are now busy formulating vaccines for the virus. No wonder, among the top gainers on Mar 11, pharma companies ruled.

For instance,Co-Diagnostics Inc. (CODX - Free Report) (up 91.3% on Mar 11) and Inovio Pharmaceuticals Inc. (up 46.8%) are two clear beneficiaries of the novel virus.  Manufacturer of respiratory products — Allied Healthcare Products Inc. — also surprised with 44.8% gain. Clinical stage biotechnology company Moderna Inc. (MRNA - Free Report) (up 5.7%) is another good pick in this regard.

Is the Virus-Induced Stock Selloff Overdone? ETFs to Buy Now