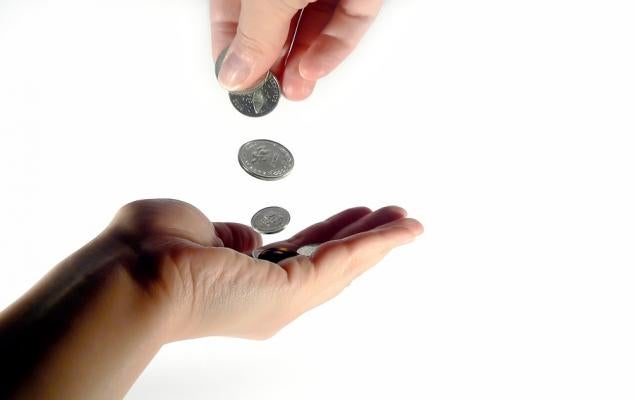 Shares of Whiting Petroleum Corporation (WLL - Free Report) declined 40% in pre-market trading yesterday following the announcement of its capital budget cut. However, this independent explorer and producer of oil and natural gas, which is grappling with the oil price rout at the moment, recovered later to end the day at 5.4% gain.

Oil prices have tumbled as Saudi Arabia initiated a price war and boosted its oil production significantly in retaliation to Russia’s refusal to lower its crude production at the OPEC meeting. Notably, oil prices were already stressed due to the coronavirus outbreak, which imposed travel restrictions and consequently, impacted demand for fuel. This scenario, in turn, will affect Whiting Petroleum’s oil and gas business.

West Texas Intermediate started the year with a little above $60 per barrel of oil. However, this rally was pretty temporary with the commodity price plunging to four-year lows to settle at $28.7 on Mar 16.

More on the Headlines

Amid the growing crisis, this Denver, CO-based company chopped its 2020 capital spending by around $185 million (or 30%) from the previously provided guided range of $585-$620 million to the $400-$435 million band. This is indicative of a decrease from Whiting Petroleum’s $778 million capex reported in 2019.

Markedly, Whiting Petroleum plans to suspend a drilling rig and a completion crew from its Williston Basin operations by April. Considering the instability in commodity prices, this Bakken shale-focused company instantly ramped down its development activity and intends to lie low until a steady rebound is noticed in the commodity price.

Importantly, Whiting Petroleum will not only be aided by these key measures but will also continue to monitor the commodity price movement, aligning itself with the capex adjustment plans further in response to a volatile price scenario.

The Zacks Consensus Estimate for Whiting Petroleum’s 2020 is pegged at a loss of $2.64, suggesting a decline of 206.98% from the prior-year reported figure. The estimate has moved 428.6% south over the past 30 days. Further, the company has a trailing four-quarter negative earnings surprise of 180.42%, on average. 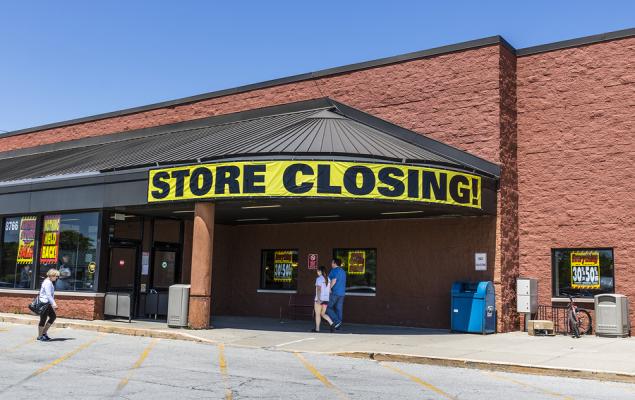