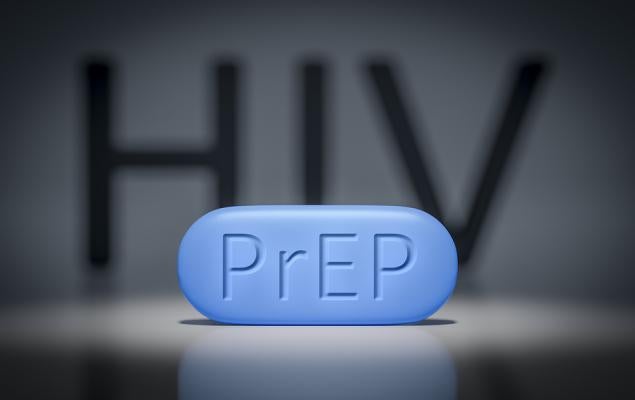 GlaxoSmithKline plc’s (GSK - Free Report) HIV subsidiary, ViiV Healthcare announced that regulatory authorities in Canada have granted approval to its long-acting injectable regimen of cabotegravir and J&J’s (JNJ - Free Report) Edurant (rilpivirine) for the treatment of HIV-1 infection in virologically suppressed adults. The regimen will be marketed by the trade name of Cabenuva.

Meanwhile, Health Canada also simultaneously approved Vocabria, cabotegravir oral tablets for short-term treatment in conjunction with Cabenuva. These are the first regulatory approvals for Cabenuva and Vocabria in any country.

The regimen has been co-developed as part of a collaboration between Janssen and ViiV Healthcare. It reduces the dosing schedule in virologically suppressed HIV patients from 365 days to 12 days per year while maintaining their viral suppression. The approval of CABENUVA is based on data from the pivotal phase III ATLAS and FLAIR studies.

So far this year, Glaxo’s shares have declined 29% compared with the industry’s 20.9% decline.

In the United States, the FDA rejected Glaxo’s new drug application (NDA) seeking approval of the long-acting HIV regimen and gave a complete response letter (CRL) in December last year. Glaxo, back then, had said the CRL was related to chemistry, manufacturing and controls (CMC) and there were no reported safety issues related to CMC. ViiV Healthcare had filed the NDA for the long-acting regimen in April, which was granted priority review by the FDA in July. A regulatory application is under review in the EU.

Rising competitive pressure coupled with shift within its portfolio toward two-drug regimens is hurting sales of Glaxo’s HIV business. Sales rose only 1% in 2019 and are expected to be broadly flat in 2020.

Other than the long-acting two-drug regimen of cabotegravir and rilpivirine, Glaxo has fostemsavir in its HIV pipeline, developed to treat heavily-pretreated HIV patients. It is under review in the United States and EU.