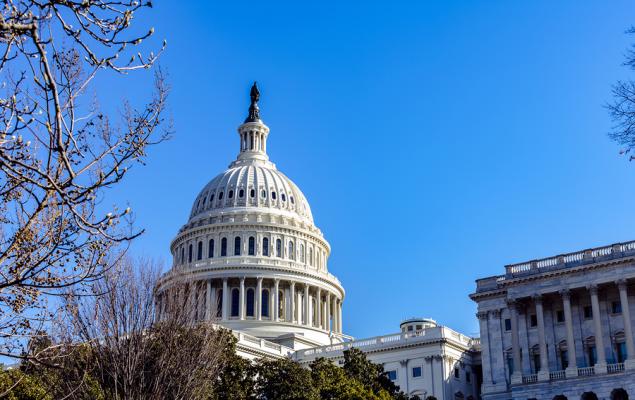 Markets Up on Recovery Hopes

Pre-market futures are up big at this hour, roughly 50 minutes before today’s opening bell (if there’s anyone there to ring it…). The Dow is in the green 830 points, the Nasdaq +290 and S&P 500 +90. This is an impressive start, until we once again recall we’ve seen the Dow and S&P crash 37% and 34% from recent all-time highs, respectively.

The reason can be distilled down to one word: progress. With coronavirus peaks being established in countries affected earlier than the U.S. had been (at least on a major scale), we start to see a trajectory of what we can expect here at home. And though in the meantime the domestic economy in various sectors have come to a screeching halt and will remain dormant until conditions change — at least another 2-4 weeks — analysts note there is an end to this crisis in sight.

We also see progress on Capitol Hill, where Treasury Secretary Steve Mnuchin has reportedly agreed to some oversight restrictions on a $500 billion “slush fund” to help corporations remain operational in some manner in the federal recovery effort. Mnuchin is said to have OK’d an Inspector General and an Oversight Committee as a check on this massive taxpayer-funded bailout. It would stand to reason that this might more quickly bring a bill to passage, perhaps as early as today. This would be a big boon for the near-term market.

We also see unprecedented efforts from the Federal Reserve to keep liquidity in the markets, buying Treasuries and mortgage-backed securities (MBS) to the tune of $125 billion per day — or $2.5 trillion per month — to keep the larger financial institutions functional during these trying times. By comparison, this amounts to almost double the total amount used in the TARP bailout in 2008/09. But it does show the Fed maximizing its efforts to keep things afloat for now.

The amount of states with stay-at-home orders continues to increase. Currently, nearly half the states in the U.S. — including those most harshly ravaged by coronavirus: New York, Washington state and California — have ordered some sort of action from their citizens, from all non-essential businesses being shuttered to public social distancing. And the higher the state count grows, the sooner we may be able to climb back down from peak COVID-19. The first southern state to institute such a policy is Louisiana, which has rapidly become a hot spot of coronavirus contagion.

Publicly-traded companies, meanwhile, are already announcing the suspension of full-year guidance based on uncertain outcomes related to this crisis. General Motors (GM - Free Report) is the latest to pull its 2020 expectations ahead of its Q1 earnings report due next month. Meanwhile, Intel (INTC - Free Report) this morning has announced it is suspending its share buyback policy, as this has become a hot-button issue amid corporate bailout concerns. Intel also said it will continue to issue stock dividends.

Also, gasoline supplies have swelled as of late, with fewer commuters leading to fewer trips to fill up the tank. The continued stay-at-home orders will only cause these supply numbers to rise. As a result, we’re already seeing a slashing of per-gallon gasoline prices. One gas station in Kentucky reportedly selling regular unleaded for 99 cents per gallon.

The COVID-19 crisis continues to wreak havoc the world over. Total cases reported on a daily basis have quadrupled over just the past 10 days, with plenty more to come. Currently, more than 16K people have perished from this coronavirus on a global scale, with 583 deaths reported in the U.S. While this is a better rate of survival than some other countries battling the disease, it represents growth of 10x domestically over just the past 10 days. 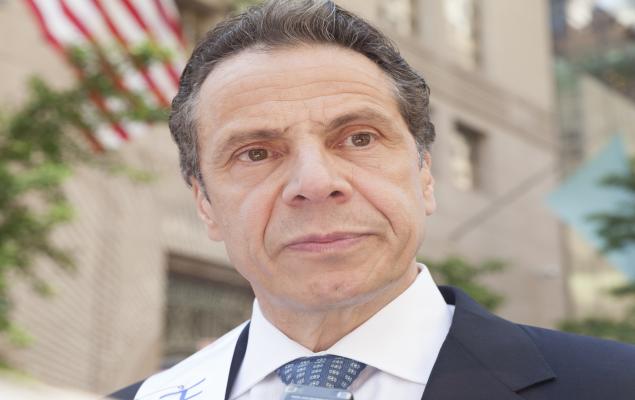