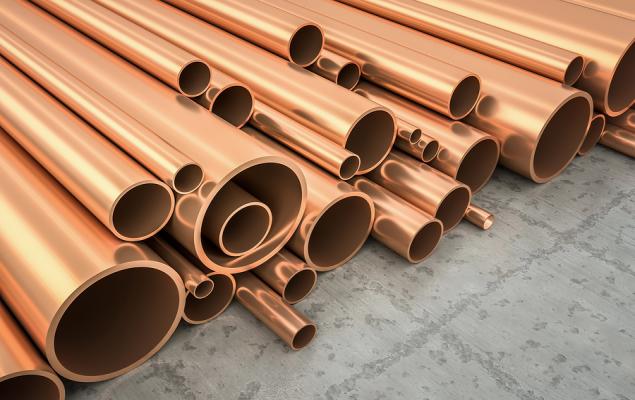 With major mining countries ramping up efforts to contain spread of the coronavirus outbreak, it has triggered supply concerns for copper, which in turn has resulted the metal’s escalating prices. Further, the industrial metal gained on the U.S. Federal Reserve’s announcement of extensive new measures to support the U.S economy. Copper prices were up 1.5% to close at $2.15 per pound on Mar 23, 2020.

The Fed pledged to buy an unlimited amount of Treasury and mortgage-backed securities, as required. It also announced three new lending facilities to support consumer and business credit markets. The Fed also announced that it will soon roll out a program to support lending to eligible small-and-medium sized businesses.

Coronavirus cases across the globe have escalated to 332,930, per WHO’s situation report as of Mar 23, 2020, while the death toll stands at 14,510. To limit the spread, many countries have put in place travel or border restrictions and other measures such as constrained movement and quarantines. Consequently, metal producers are suspending production, slowing project construction or limiting operations to critical activities.

The Peruvian Government, for instance, has closed borders and declaring a state of national emergency requiring a 15-day quarantine. Peru is a global mining powerhouse — ranking third in global copper production, second for silver and sixth for gold and also boasts significant reserves of zinc, lead, iron ore and tin. The country’s mining ministry has allowed the mining sector to carry out critical operations during this period while maintaining safety, health and environmental conditions.

Freeport-McMoRan Inc. (FCX - Free Report) announced that Cerro Verde mine in Peru has been transitioned provisionally to a care and maintenance status for a 15-day period starting Mar 16. During this period, onsite workers will be limited to critical activities. Freeport has 53.56% stake at Cerro Verde. The mine produced 1 billion pounds of copper and 29 million pounds of molybdenum in 2019. The company has also suspended its dividend amid the coronavirus-induced crisis.

The company is also undergoing an aggressive review of operating plans at each of its global copper and molybdenum operations to reduce costs and capital spending to ensure maximum cash flow under current market conditions.

Anglo American plc is slowing construction work at its Quellaveco copper project in the country and only critical areas of the project are anticipated to continue as usual. However, Teck Resources Limited (TECK - Free Report) announced that it continues to operate the Antamina mine under an exemption from the announced Peruvian Government restrictions. Critical operations will be maintained by a reduced workforce throughout the 15-day national emergency quarantine period.

Meanwhile, neighboring country Chile declared a 90-day state of catastrophe, restricting freedom of movement. Teck Resources announced suspension for an initial two-week period of construction activities at its Quebrada Blanca Phase 2 (QB2) project. Teck holds 60% stake in the project, which is touted be one of the world’s largest undeveloped copper resources. Chilean copper miner Codelco stated it would reduce operations to comply with the imposed restrictions. Anglo American declared it is scaling down operations at its copper mine in Chile.

Vale S.A (VALE - Free Report) announced that it is placing its Voisey's Bay mining operation in Canada on care and maintenance for a period of four weeks. Voisey's Bay produced 25.0kt of copper in concentrate in 2019. The decision also impacts Voisey's Bay Mine Expansion project currently underway to transition to underground operations.

In Mongolia, Rio Tinto Plc’s (RIO - Free Report) multi-billion underground project at the Oyu Tolgoi copper-gold site has been slowed due to the restrictions imposed by the Mongolian authorities.

Copper is considered an important barometer for the global economy. The widely-used industrial metal has plunged 24% so far on escalating apprehensions of the impact of the coronavirus outbreak on the global economy. Industrial production in China, the world’s biggest metal consumer, plunged 13.5% year over year in January-February 2020 — the first drop in industrial output since 1990.

Copper miners fall under the Zacks Mining - Non Ferrous industry, which has fallen 45.2% over the past year compared with the S&P 500’s decline of 20.5%. The industry falls under the broader Basic Material sector, which declined 42.3%.

The industry currently carries a Zacks Industry Rank #102, which places it at the top 40% of more than 250 Zacks industries. The group's Zacks Industry Rank, which is the average of the Zacks Rank of all the member stocks, indicates bright prospects in the near term. Our research shows that the top 50% of the Zacks-ranked industries outperforms the bottom 50% by a factor of more than 2 to 1.

Even though coronavirus fears are weighing on copper prices, the production cutbacks will lead to a supply crunch. Eventually as demand picks up, it will help lift copper prices. Stimulus measures from governments will also help lift the metal.

The long-term outlook for copper is positive as demand is anticipated to improve on investments in electric vehicles and renewable energy, and infrastructure. However, grade decline, rising input costs, water constraints and scarcity of high-quality future development opportunities continue to constrain the industry’s supply. The demand-supply imbalance will probably push copper prices north.

The company has a long-term estimated earnings growth rate of 14.14%. The Zacks Estimate for current year’s earnings has gone up 4% over the past 60 days, indicating year-over-year growth of 10.4%. 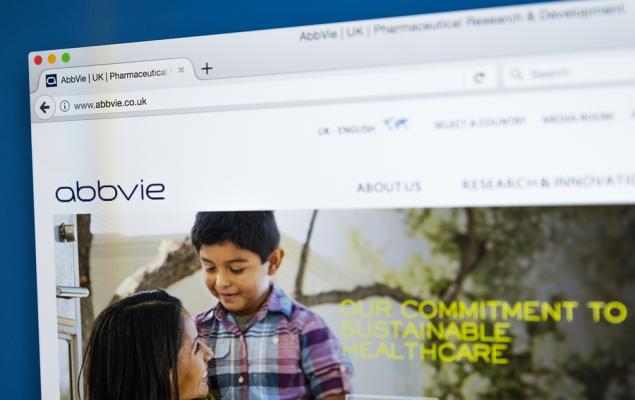