In its annual filing, Credit Suisse (CS - Free Report) revealed that despite heightened market volatility due to the novel coronavirus outbreak, it has been able to perform decently. Also, its bottom line is expected to get support from higher private banking revenues in wealth management businesses due to rise in transaction revenues.

However, it expects a significant impact on the global economy in the first half of 2020. Also, Credit Suisse expects the pandemic to impact its financial performance, including credit loss estimates, trading revenues, net interest income and potential goodwill assessments.

Further, due to the impact of the COVID-19 outbreak on economic activities over the near term, the company expects to review the execution of the remaining share buyback plan it has in place “when there is greater certainty over the market, financial and economic outlook”.

Further, the Swiss bank’s former chief executive officer, Tidjane Thiam, received a 15% lower pay package for services he provided to the bank in 2019 on tough operating backdrop during the year and the bank’s involvement in the spying scandal.

The executive group’s compensation declined 17% from the 2018 level to CHF 77.4 million mainly due to lower CEO’s pay.

Credit Suisse delivered a decent financial performance in 2019 amid heightened uncertainty prevailing in the markets over the U.S.-China trade war and global economic slowdown. Last year, the company’s net revenues climbed 7% year over year to $22 billion. Further, its assets under management increased 12.1% in 2019.

Shares of Credit Suisse have lost 32.3% over the past six months compared with a 34.2% decline of the industry it belongs to. 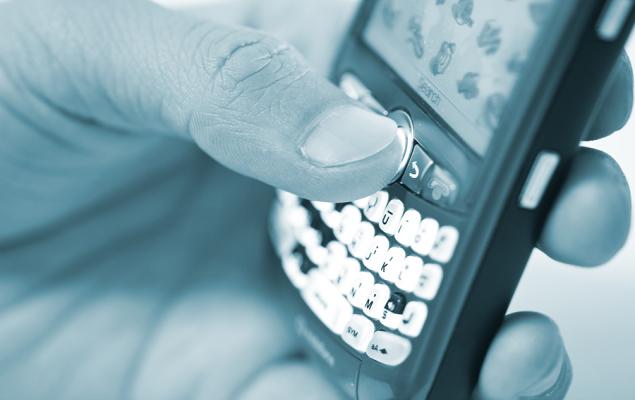