AstraZeneca's Lokelma Gets Approval in Japan for Hyperkalaemia

AstraZeneca PLC (AZN - Free Report) announced that the Japanese regulatory authority has granted marketing approval to Lokelma (sodium zirconium cyclosilicate) for the treatment of patients with hyperkalaemia in Japan. Hyperkalemia is a serious condition characterized by high levels of potassium in the blood and Lokelma is a highly selective, oral potassium-removing agent.

Following the nod, Lokelma becomes the first innovative non-resin potassium binder to be approved in Japan.

Lokelma is already marketed across the United States, Canada, Hong Kong, China, Russia and in the EU for the treatment of hyperkalaemia.

Per the company, the nod by Japan’s Ministry of Health, Labour and Welfare (MHLW), was based on positive data from stand-alone studies in Japan as well as global evaluations. It was also supported by the global DIALIZE study, evaluating end-stage renal disease patients on haemodialysis. The same demonstrated the positive efficacy and safety of Lokelma in addressing hyperkalaemia. Lokelma also significantly improved control of pre-dialysis hyperkalaemia compared with placebo in the study.

Shares of AstraZeneca have lost 5.3% in the past year compared with the industry’s decrease of 15.1%. 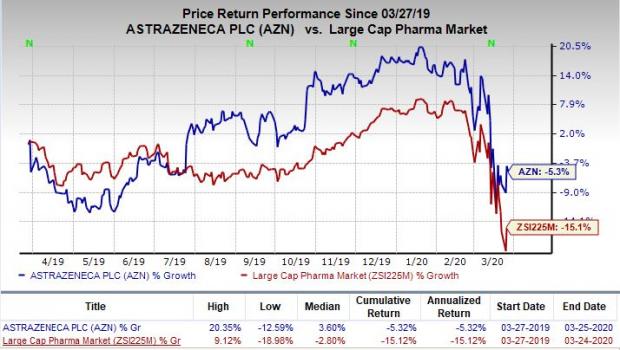 In a separate press release, AstraZeneca announced that it has collaboration with London-based biotech Silence Therapeutics to discover, develop and commercialize small interfering RNA (siRNA) therapeutics for the treatment of cardiovascular, renal, metabolic and respiratory diseases.

The alliance will leverage Silence’s established siRNA platform to identify and progress liver-based targets for addressing such diseases.

Notably, AstraZeneca, which operates in multiple countries across the globe, is focusing on the emerging markets, which  represent its largest market in terms of product sales and accounted for 35% of the total total product revenues in 2019.

Pfizer’s earnings estimates have been revised 4.9% upward for 2020 over the past 60 days.

AbbVie’s earnings estimates have moved 2% north for 2020 over the past 60 days. 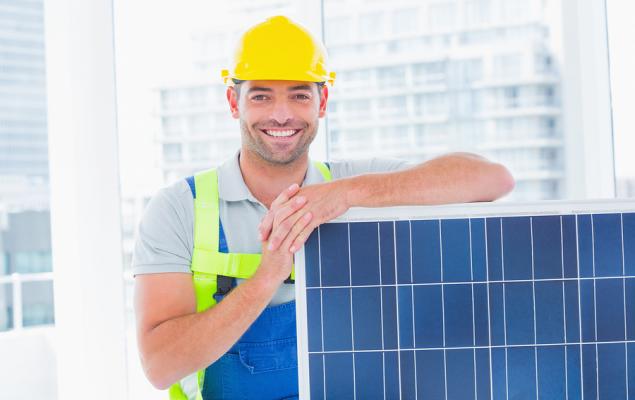