Total US Rig Count Decreases: Rigs engaged in the exploration and production of oil and natural gas in the United States totaled 664 in the week through Apr 3, compared with the prior-week count of 728. The current national rig count is also below prior year’s 1025.

The number of onshore rigs, in the week ending Apr 3, totaled 646 versus the previous week’s 710. However, the tally of rigs operating offshore plays through the week till Apr 3 was 18, in line with the prior-week count. Moreover, no rigs operated in the inland waters, same as it was in the prior week.

US Removes 62 Oil Rigs: Oil rig count is 562, down from 624 in the week ended Mar 27. Since March 2015, this has been the deepest weekly cut on record. Importantly, since crude prices are in the bearish territory, explorers are cutting their capital budget considerably. This led the weekly tally of oil rigs to fall to the lowest mark since March 2017. Notably, among the upstream energy players in North America that recently decided to lower their capital budget for 2020 are Occidental Petroleum Corporation (OXY - Free Report)   and Marathon Oil Corporation (MRO - Free Report) . Marathon Oil currently carries a Zacks Rank #3 (Hold). You can see the complete list of today’s Zacks #1 Rank (Strong Buy) stocks here.

Investors should note that the current tally of oil rigs, far from the peak of 1,609 attained in October 2014, is also below the year-ago 831.

Rig Count by Type: The number of vertical drilling rigs totaled 30 units, higher than the prior-week count of 28. However, the horizontal/directional rig count (encompassing new drilling technology with the ability to drill and extract gas from dense rock formations, also known as shale formations) of 634 was lower than the prior-week level of 700.

Gulf of Mexico (GoM) Rig Count Flat: The GoM rig count is 18 units, of which 18 are oil-directed. The count is in line with the prior-week tally.

Permian — the most prolific basin in the United States — saw a drop in oil rig tally by 31 in the week ended Apr 3. Importantly, the count of oil rigs in Permian dropped for three consecutive weeks. Moreover, drillers in the Eagle Ford shale play lowered oil rig count by five.

Notably, domestic drillers may continue to lower rigs in the oil patches since global energy demand has declined drastically owing to the coronavirus pandemic. 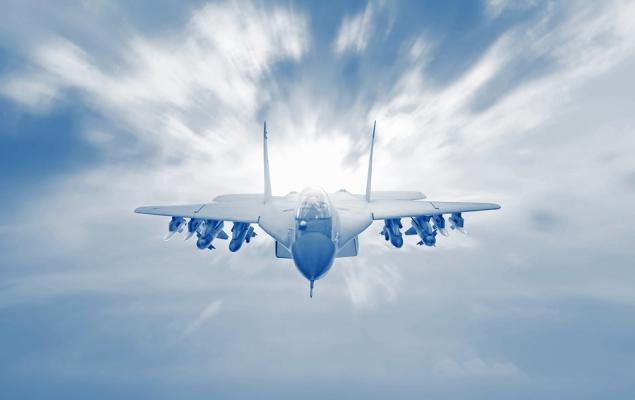