However, the company remains committed to protecting the safety, health and well-being of employees and customers amid the crisis.

On the fourth-quarter 2019 conference call held in February, Macquarie had anticipated an adjusted EBITDA of $575-$600 million for 2020.

For the year, the company had expected to generate adjusted free cash flow of $360-$400 million. Also, its growth investments were projected to be $200-$225 million.

However, on uncertainties regarding the impacts of the outbreak on financial and operating results, the company has now withdrawn its guidance for 2020. Moreover, its suspension of the cash dividend will allow it to retain about $260 million, assuming the suspension remains throughout the year.

Notably, the duration of the coronavirus pandemic, its geographic spread and the impacts of the governmental regulations imposed in response to the crisis will likely have a bearing on Macquarie’s results. This along with its impacts on the demand for the company’s products and services will likely get reflected in the yearly results.

As noted, the robust contraction of air travel on the suspension of airline routes has resulted in a reduction in demand for the products and services served by its Atlantic Aviation and MIC Hawaii businesses.

Notably, at the March-end, average daily fuel sales recorded a year-over-year decline of about 80% at airports on which the company’s Atlantic Aviation business has operations. However, the business continues to provide its services for military and civilian flights across its 70 fixed base operations. In addition, lower activities at several hotels and restaurants in Hawaii have resulted in the decline in demand for gas and gas services provided by Hawaii Gas by about 60%.

However, the higher demand for the storage of petroleum products has resulted in improved performance for its IMTT business. Currently, the company anticipates storage utilization at the IMTT business to increase to more than 93% by mid-April from 90.2% recorded in mid-March. Some of the new notable leases include those for around 700,000 barrels of chemical and distillate storage, and 800,000 barrels of crude oil storage.

Over the past three months, the company’s share price has decreased 57.3% compared with the industry’s decline of 39.3%. 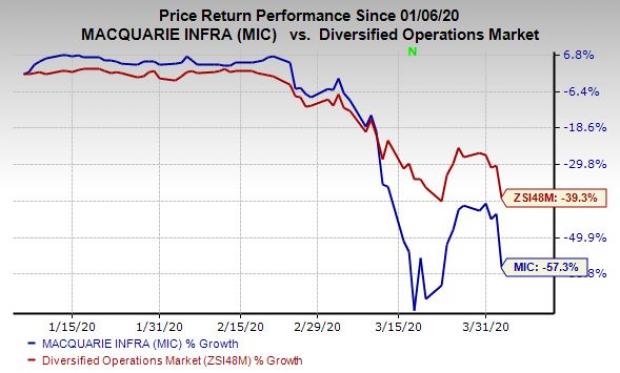 Tennant delivered a positive earnings surprise of 26.60%, on average, in the trailing four quarters.

Griffon delivered a positive earnings surprise of 20.34%, on average, in the trailing four quarters.

Broadwind Energy delivered a positive earnings surprise of 10.42%, on average, in the trailing four quarters. 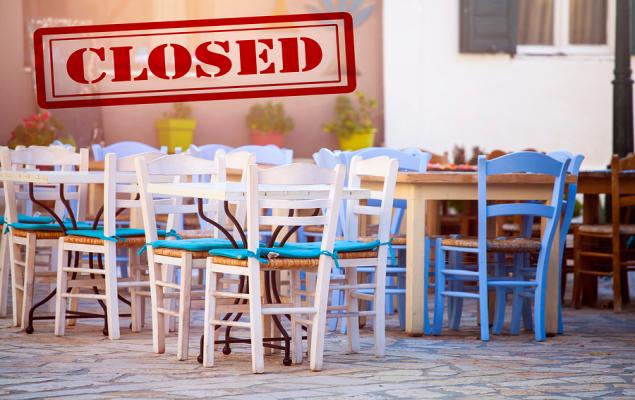