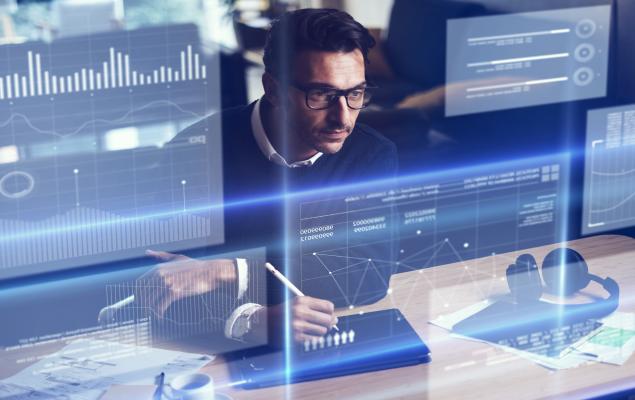 Bell Media, the mass media subsidiary of BCE Inc. (BCE - Free Report) , has received the regulatory approval from Canadian Radio-Television and Telecommunications Commission for twin acquisitions. These include the buyouts of conventional TV network V along with its related digital assets and the ad-supported VOD service, Noovo.ca, from Groupe V Média.

With a diverse combination of media assets, Groupe V Media is the largest independent media group in Canada. The buyout of V, a Canadian French-language terrestrial television network, is likely to strengthen Bell Media’s regional presence with its five owned-and-operated and three affiliated stations throughout Quebec. The acquisition of Noovo.ca, a web platform that brings together the entertaining content of V along with unique video content and blog posts, is likely to reinforce Bell Media’s commitment to providing engaging content in the region through traditional and innovative platforms.

Notably, Bell Canada, the wholly-owned subsidiary of BCE, is also set to become the exclusive marketing partner of Quibi, an upcoming mobile video platform scheduled to be launched today.
The partnership is likely to help users adapt to the evolving media landscape and remain abreast of various streaming content on the go. Quibi has reportedly raised $1 billion for the startup streaming business, which primarily focuses on short video updates that are 10 minutes or less in duration. These video feeds are called ‘Quick bites’, based on which the name of the company has been coined.

Such efforts are likely to strengthen the market position of Bell Canada, which operates BCE’s wireline (Bell Wireline) and wireless (Bell Wireless) businesses. With rapid growth in video and other bandwidth-intensive applications, BCE continues to invest substantially in LTE, broadband and fiber in order to provide additional capacity on the Internet and wireless networks. The company is also likely to benefit from a healthy postpaid business as it continues to enjoy solid subscriber additions and higher revenue contribution from prepaid services. Significant investments in network coverage, lucrative data plans and launch of new handsets are likely to expand the subscriber base.

However, BCE continues to face near-term headwinds that limit its growth potential. The price cap rules introduced by Canada’s regulators are limiting rate increase and reducing the amount that incumbent carriers can charge competitors for accessing their network. As BCE attempts to offset inter-carrier price caps by raising fees of end users, market dynamics and dictating elasticity have reduced overall demand as customers switch to lower-priced carriers. Moreover, the company’s local line access for traditional telephonic service continues to face a decline among large customers due to higher wireless substitution and migration to IP-based services. This is reflected by persistent erosion in overall network access services on a year-over-year basis, hurting revenues of local and long-distance operations.

InterDigital has a long-term earnings growth expectation of 15%. It delivered a positive earnings surprise of 62%, on average, in the trailing four quarters.

Ubiquiti has a long-term earnings growth expectation of 12.5%. It delivered a positive earnings surprise of 5.7%, on average, in the trailing four quarters. 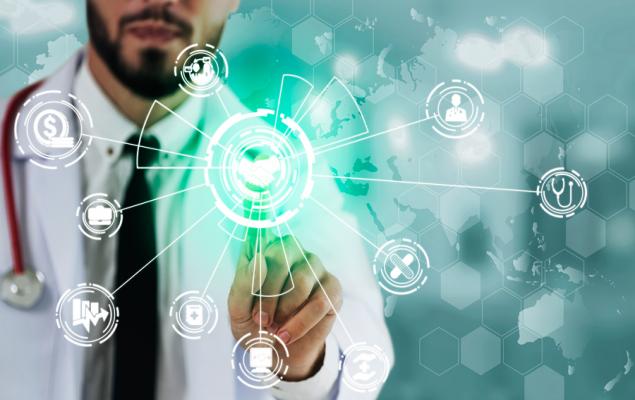