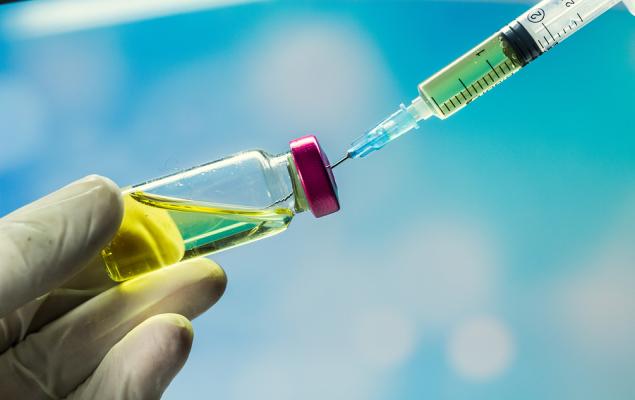 Another Drug to Fight Coronavirus & 3 Picks

Researchers at Australia’s Monash University have discovered that Ivermectin, a widely-available anti-parasitic drug, has been discovered to be an effective killer of the coronavirus. Part of a family of drugs called antihelmintics, it works by paralyzing and killing roundworms and related infections in people with impaired/weakened immune systems.

Satoshi Omura of Kitasato University, Tokyo and William C. Campbell of the Merck Institute for Therapeutic research are attributed with the discovery of the avermectin family of compounds, from which it is chemically derived.

According to a ScienceDaily report, researchers found that Ivermectin could stop the virus from growing in cell culture. "We found that even a single dose could essentially remove all viral RNA by 48 hours and that even at 24 hours there was a really significant reduction in it," said Doctor Kylie Wagstaff who led the research team.

In vitro (meaning outside a living body, like in a test tube, petri dish, etc.) testing of the drug has earlier shown it to be effective against a broad range of viruses including HIV, dengue, influenza and zika virus. And this latest test was also done in-vitro. And therein lies the problem of dosage.

While safe for its anti-parasitic problems, for which it is widely used across the world, we don’t know if the same dose could tackle the coronavirus. Nor do we know the indications for a higher dose. Nor do we know the nature of its attack on the virus, which could potentially have a different set of consequences for the human body.

Clinical study on humans is therefore the logical next step. This could take 6-8 months. Since it’s a medication rather than a vaccine, it doesn’t train the body to take on the invaders before they attack, but to cure the disease after it has already attacked.

While this is good news for therapeutics, it’s far from a done deal. The government has cautioned against people self-medicating with it to treat the coronavirus, given that self-medications of other compounds have already cost lives both in the U.S. and Iran.

While many pharma/biotech companies look like good options in the current environment, the ones with greater resources at their disposal are likely to weather the storm better. So recommendations for today include Eli Lilly and Company (LLY - Free Report) , Innoviva, Inc. (INVA - Free Report) and AbbVie Inc. (ABBV - Free Report) .

Innoviva’s valuation is reasonable at 8.4X forward twelve months’ earnings, which is below its median level and the S&P 500 average. Its revenue and earnings growth have been relatively steady over the past year. Its debt-cap is reasonable at 52.4% and on a declining trend. It also looks like net cash per share could go positive in the current quarter.

At 19.7X its forward 12 months’ earnings, LLY is trading well below its one-year high of 22.8X. While its revenue has moved around a bit in the last few quarters, earnings growth has been significant. One risk is its high-debt cap ratio of around 84%.

Through the acquisition of Allergan, AbbVie added higher-margin revenue, which is positive for the earnings fall-through. But an offsetting factor is the acquired debt, which also pushed up its interest levels. AbbVie’s valuation at 6.8X forward twelve months’ earnings is however well below its one-year median and the S&P 500, which makes it a buy. 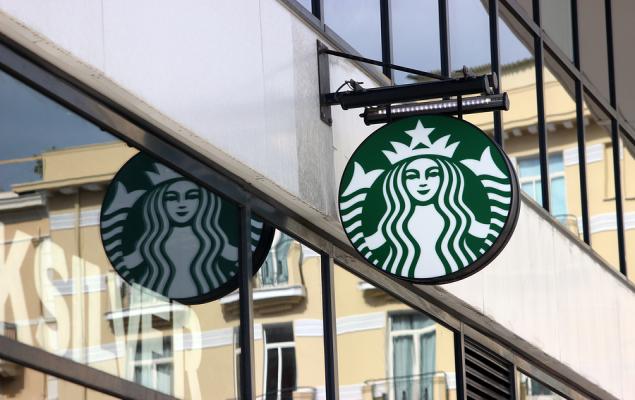 Starbucks Suspends Workers in Chile Due to Coronavirus Fear