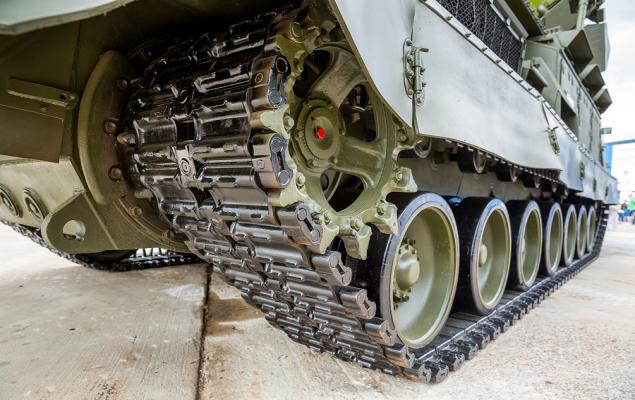 A generous flow of funds from the Pentagon over the past five trading sessions boosted stocks in the U.S. defense space. Moreover, the Wall Street also bounced back recently on hopes that the coronavirus outbreak is nearing a peak.

The contract has been awarded by the Naval Sea Systems Command, Washington, DC and work related to the deal is scheduled to be over by February 2025 (read more: Huntington Ingalls Secures $1.51B Deal to Construct LPD 31).

Valued at $84.7 million, the contract was awarded by the Naval Air Systems Command, Patuxent River, MD. The entire task is scheduled to be completed by August 2024 (read more:Boeing Secures $85M Deal to Aid MQ-25A UAV Program)

3.    Hexcel and Woodward have agreed to mutually terminate their previously-announced $6.4-billion merger deal. The decision has been duly approved by the boards of both companies.

The decision has been taken in response to the increasing impact of the coronavirus (COVID-19) pandemic on the aerospace sector and global markets (read more: Hexcel and Woodward Announce Termination of Merger Agreement).

4.    Teledyne released its preliminary financial results for first-quarter 2020.The company expects to achieve record sales and GAAP earnings per share (EPS), outweighing the impacts of the novel coronavirus outbreak.

Per the announcement, the company projects sales of $785 million in the first quarter of 2020, which indicates an annual increase of more than 5% including organic growth. Moreover, Teledyne expects GAAP EPS in the range of $2.10-$2.15 (read more: Teledyne Up on Q1 Preliminary Results Amid Coronavirus Woes).

Over the past five trading sessions, defense biggies put up a healthy show. Teledyne gained the most, with its share price moving up 19%, followed by Boeing, which was up 12.4%.

The performance of industry players over the last six months has been dismal. Boeing lost the most, with its share price slumping 60.7%. 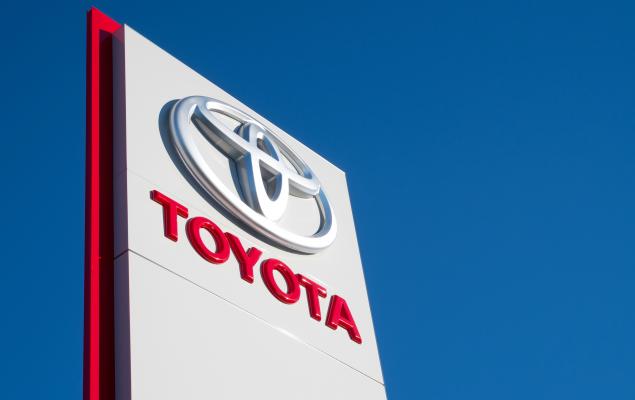