Centene Soars 47.8% in Six Months: Will the Rally Continue?

Centene Corporation (CNC - Free Report) has been in investor’s good books on the back of solid revenue stream and acquisitions.

This Zacks Rank #3 (Hold) company has surged 47.8% in the past six months, outperforming its industry’s increase of 12.8%. The performance looks brighter in comparison to other companies’ stock movement in the same space, such as Molina Healthcare, Inc (MOH - Free Report) , Humana Inc. (HUM - Free Report) and Anthem, Inc. (ANTM - Free Report) , which have gained 39.6%, 32.9% and 3.7%. You can see the complete list of today’s Zacks #1 Rank (Strong Buy) stocks here.

This leading U.S. Health insurer has been witnessing consistent and significant revenue growth since 2002. The company’s top line witnessed a CAGR of 34.6% from 2015 to 2019. Its 2019 revenues shot up mainly on the back of the Fidelis Care buyout, growth in the Health Insurance Marketplace business and expansions plus new programs across many states in 2018 and 2019.

The company is steadily focused on contract wins and extension across different geographies over the past many years. Several initiatives contributed to its robust membership growth and we expect the same to continue going forward.

Moreover, mergers and acquisitions have always been its primary growth trajectory. In the second quarter of 2019, the company completed the acquisition of QCA Health Plan, Inc. and made a substantial investment in RxAdvance. Last July, it also purchased additional stakes in Ribera Salud, which makes it own 90% interest in the acquired entity, thereby boosting its international presence.

Further, Centene completed the pending buyout of WellCare, which strengthened its presence via wider scale and diversification with more than 12 million Medicaid and around 5 million Medicare members. In total, it has around 22 million members across 50 US states.

We expect this industry giant’s outperformance to continue as it is well-poised for growth on the back of its solid fundamentals. Also, its long-term growth rate is pegged at 14.30%, higher than the industry’s average of 13.2%.

The company also boasts a stellar earnings surprise history, having outpaced the Zacks Consensus Estimate in all the trailing four quarters, the average being 3.3%. Such consistency level vouches for the company’s operating efficiency.

Moreover, the Zacks Consensus Estimate for current-year earnings indicates an 8.6% hike from the year-ago reported figure on revenues of $106.2 billion, which in turn, implies a 42.3% surge from the prior-year reported number. 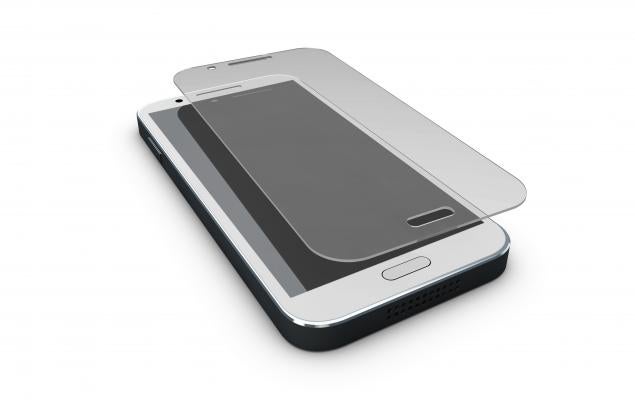