Let’s see whether the company is able to repeat its success story in the first quarter as well.

The already low volumes due to freight softness are likely to have declined further in the wake of the coronavirus outbreak. While sluggish U.S. market might have weighed on intermodal volumes, unscheduled plant shutdown might have affected volumes at the automotive unit. Meanwhile, weaknesses in the crude oil and frac sand might reflect on energy volumes.

However, improved operational efficiency, courtesy of the precision scheduled railroading model, is expected to have aided overall performance. Consistent cost-reduction efforts are also likely to get reflected in the company’s earnings as well as in its operating ratio (operating expenses as a percentage of revenues). Notably, lower the value of operating ratio, the better.

The proven Zacks model does not conclusively predict an earnings beat for Kansas City Southern this time around. The combination of a positive Earnings ESP and a Zacks Rank #1 (Strong Buy), 2 (Buy) or 3 (Hold) increases the odds of an earnings beat. However, that is not the case here as elaborated below. You can see the complete list of today’s Zacks #1 Rank stocks here.

Earnings ESP: Kansas City Southern has an Earnings ESP of -0.61% as the Most Accurate Estimate is pegged at $1.68, lower than the Zacks Consensus Estimate of $1.69. You can uncover the best stocks to buy or sell before they’re reported with our Earnings ESP Filter.

In the last reported quarter, the company delivered a positive earnings surprise of 0.6%. The bottom line also improved 17% year over year on the back of better operational performance. Although, total revenues increased 5.1% owing to strong performances at the Chemicals and Petroleum and the Agriculture & Minerals units, the top line fell short of the Zacks Consensus Estimate.

Landstar has an Earnings ESP of +0.44% and is also a #3-Ranked player. The company will release first-quarter earnings numbers on Apr 22. 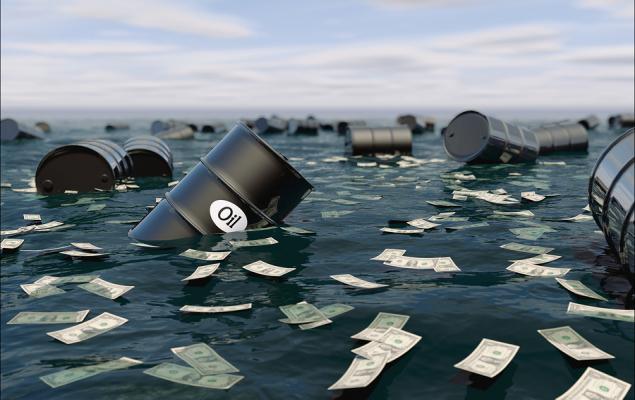