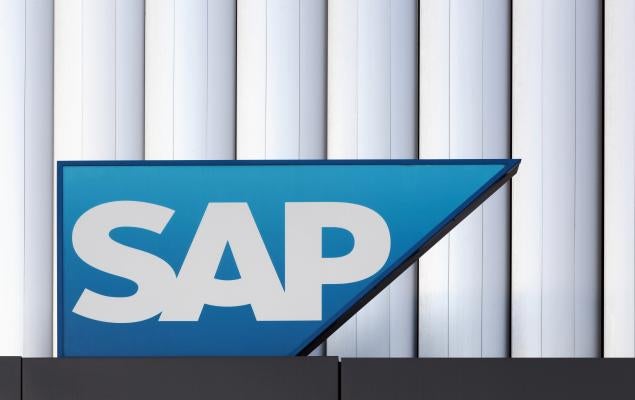 The Zacks Consensus Estimate for second-quarter earnings is pegged at $1.01 per share, which fell 3.8% over the last seven days. The figure indicates a decline of almost 1% from year-ago earnings.

The consensus mark for revenues stands at $7.13 billion, suggesting growth of 3.1% year over year. Per preliminary first-quarter 2020 results, SAP reported total revenues, on a non-IFRS basis, of €6.52 billion ($7.19 billion). The figure rose 7% year over year, up 5% at constant currency (cc).

Notably, the company beat the Zacks Consensus Estimate in two of the trailing four quarters, with a positive earnings surprise of 3.88%, on average.

Factors to Consider Ahead of Q1 Earnings Release

SAP is anticipated to have benefited from ongoing momentum in Cloud business, driven by growth in Cloud revenues. Per preliminary first-quarter 2020 results, Cloud revenues came in at €2.01 billion, up 27% year over year on a non-IFRS basis (25% at cc).

Additionally, continued market traction of the SAP S/4HANA platform is expected to have significantly contributed to the first-quarter performance. Notably, in the fourth quarter, S/4HANA adoption had improved 24% year over year to around 13,800 customers.

Momentum in C/4HANA, Fieldglass, Ariba, Concur and SuccessFactors Employee Central solutions has been aiding the company’s performance. During the quarter to be reported, the company’s Ariba Solutions were selected by Alkem Laboratories, an India-based pharma company, to digitize its procurement process.

Moreover, synergies from Qualtrics acquisition and growing popularity of Qualtrics XM Platform are anticipated to get reflected in the first-quarter results. Notably, Qualtrics segment revenues were €156 million in the fourth quarter.

However, per preliminary first-quarter 2020 results, the company noted Software licenses revenues of €0.45 billion, down 31% (down 31% at cc) year over year. Management attributes the decline to the impact of coronavirus outbreak that intensified in March and let to postponement of “significant” amount of new business.

Further, increasing investments to enhance cloud-based offerings to maintain competitive position in the market against peers like Oracle (ORCL - Free Report) and Microsoft (MSFT - Free Report) are likely to have limited margin expansion in the first quarter. 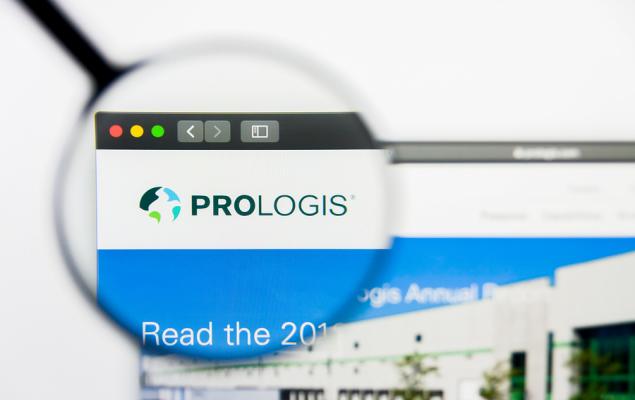