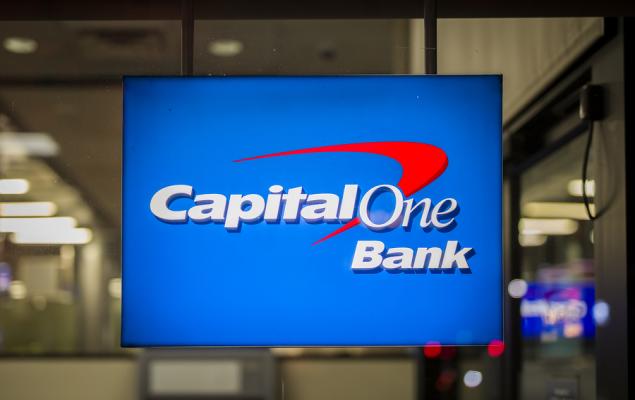 Capital One (COF - Free Report) is slated to report first-quarter 2020 results on Apr 23, after market close. While its earnings in the quarter are expected to have declined on a year-over-year basis, revenues are likely to have witnessed an increase.

In the last reported quarter, the company’s adjusted earnings outpaced the Zacks Consensus Estimate. Results benefited from rise in revenues and strength in card business, partly offset by higher costs.

Capital One has an impressive earnings surprise history. Its earnings surpassed estimates in all of the trailing four quarters, the positive surprise being 12.1%, on average.

However, the company’s activities and business prospects failed to encourage analysts to revise estimates upward. Thus, the Zacks Consensus Estimate for its earnings for the to-be-reported quarter has been unchanged at $2.56 per share over the past seven days. The figure indicates a decline of 11.7% from the year-ago reported figure.

The consensus estimate for sales of $7.26 billion suggests a rise of 2.5% from the prior-year quarter.

Before we take a look at what our quantitative model predicts, let’s check the factors that are expected to have influenced Capital One’s first-quarter performance.

Net interest income (NII) growth likely to be muted: The Zacks Consensus Estimate for average earning assets for Capital One is pegged at $347.8 billion for the first quarter, which indicates a marginal decline from the prior quarter’s reported figure. Per the Fed’s latest data, consumer loans, specifically credit card loans, recorded strong growth in the first two months of the year. However, because of the coronavirus-related concerns, growth in card loans slowed significantly in March. Hence, overall growth in consumer loans was decent, not significant, during the quarter.

Capital One’s efforts to strengthen its card operations might have supported growth to some extent.

Despite decent loan growth, the company’s NII is expected to have been negatively impacted by lower interest rates. The consensus estimate for NII of $6.03 billion for the first quarter indicates a decline of 1% sequentially.

Fee income may not offer much support: With the expectation of an increase in card usage in the quarter, the company’s interchange fees (a major part of its fee income) are likely to have witnessed improvement. The Zacks Consensus Estimate for the same is pegged at $821 million, indicating a rise of 1.2% from the prior quarter’s reported number.

The consensus estimate for service charges and other customer-related fees of $358 million suggests 4.7% growth sequentially.

Thus, driven by an increase in the two most important components of fee income, total fee income is expected to have been positively impacted in the quarter. However, the acquisition of the Walmart card portfolio in October 2019 is projected to reduce the Domestic Card revenue margin by 50 bps in the to-be-reported quarter.

Hence, the consensus estimate for total non-interest income of $1.32 billion suggests a decline of 2.9% sequentially.

Expenses likely to increase: Operating expenses are likely to have remained elevated in the to-be-reported quarter mainly due to the company’s continued inorganic growth efforts and technology upgrades.

With the momentum in domestic cards and the incremental Walmart marketing, management expects marketing costs to be higher.

Asset quality likely to deteriorate: While decent improvement in card loans is expected to have supported top-line growth to some extent in the first quarter, the company might have recorded an increase in provisions, taking into consideration the coronavirus-induced economic slowdown.

Now, let’s have a look at what our quantitative model predicts:

Chances of Capital One beating the Zacks Consensus Estimate in the first quarter are less. This is because it doesn’t have the right combination of the two key ingredients — a positive Earnings ESP and Zacks Rank #3 (Hold) or higher.

Here are some finance stocks that you may want to consider as these have the right combination of elements to post an earnings beat in their upcoming releases, per our model.

CURO Group Holdings Corp. (CURO - Free Report) is slated to release quarterly results on Apr 30. The company has an Earnings ESP of +1.47% and currently flaunts a Zacks Rank #1 (Strong Buy). You can see the complete list of today’s Zacks #1 Rank stocks here.

Virtu Financial, Inc. (VIRT - Free Report) is scheduled to report quarterly earnings on May 7. The company, which sports a Zacks Rank of 1 at present, has an Earnings ESP of +41.57%.

SB One Bancorp (SBBX - Free Report) is likely to report quarterly earnings soon. The company, which carries a Zacks Rank of 3 at present, has an Earnings ESP of +0.85%. 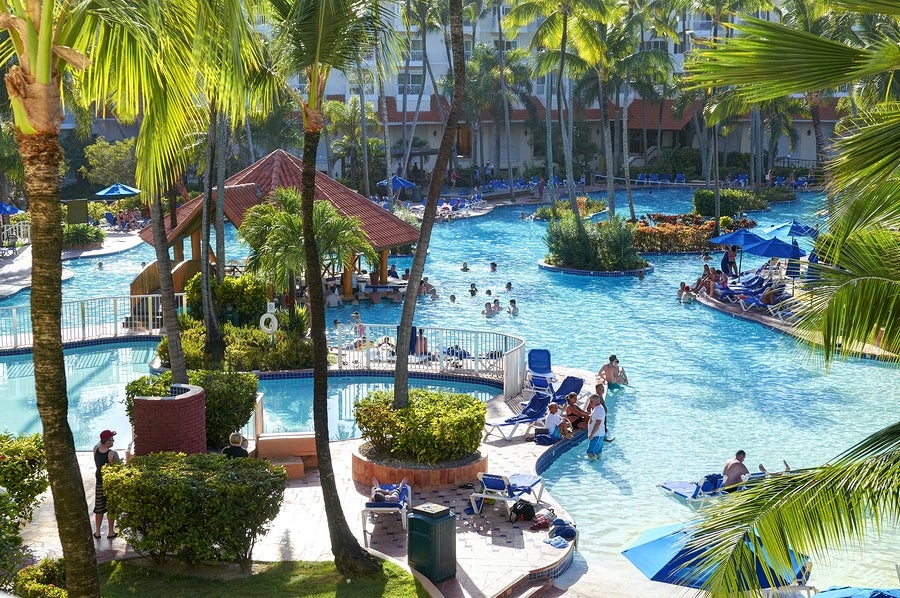