T. Rowe Price Group, Inc. (TROW - Free Report) has reported first-quarter 2020 adjusted earnings per share of $1.87, which outpaced the Zacks Consensus Estimate of $1.85. The reported figure was in line with the year-ago quarter.

Results were driven by higher revenues on the back of an upsurge in investment advisory fees. However, escalating expenses were an undermining factor. Also, assets under management (AUM) declined year over year.

Including certain non-recurring items, net income was $343.1 million or $1.41 per share compared with the $512.6 million or $2.09 per share recorded in the prior-year quarter.

Net revenues in the first quarter increased 10.2% to $1.46 billion from the year-ago quarter. The upswing primarily resulted from higher investment advisory fees along with elevated administrative, distribution and servicing fees. The net revenue figure outpaced the Zacks Consensus Estimate of $1.42 billion.

Total adjusted operating expenses flared up 8.1% year over year to $817.9 million in the reported quarter. Rise in headcount, continued investments, and elevated bonus and stock-based compensation expenses mainly resulted in the upsurge. Including certain one-time items, expenses were $755.4 million, down 5%.

As of Mar 31, 2020, total AUM declined 16.4% year over year to $1.01 trillion. During the March-end quarter, net market depreciation and losses were $191.9 billion, while net cash outflow was $6 billion after client transfers.

T. Rowe Price remains debt-free with substantial liquidity, including cash and sponsored portfolio investment holdings of about $5 billion as of Mar 31, 2020, which enable the company to keep on investing.

During the reported quarter, T. Rowe Price repurchased 8.3 million shares of its common stock for $887 million at an average cost of $106.43.

For 2020, the company projects capital expenditure of $230 million, comprising three-fourth for technology development.

T. Rowe Price witnessed an impressive quarter on stellar revenues. The company has potential to benefit from growth in domestic and global AUM. The company’s debt-free position and higher return on earnings, as a whole, make us confident of its robust fundamentals.

Among other investment managers, BlackRock’s (BLK - Free Report) first-quarter 2020 adjusted earnings of $6.60 per share lagged the Zacks Consensus Estimate of $6.69. The figure was marginally lower than the year-ago quarter’s number.

Cohen & Steers’ (CNS - Free Report) first-quarter 2020 adjusted earnings of 61 cents per share missed the Zacks Consensus Estimate of 66 cents. However, the bottom line was 5.2% higher than the year-ago reported figure. 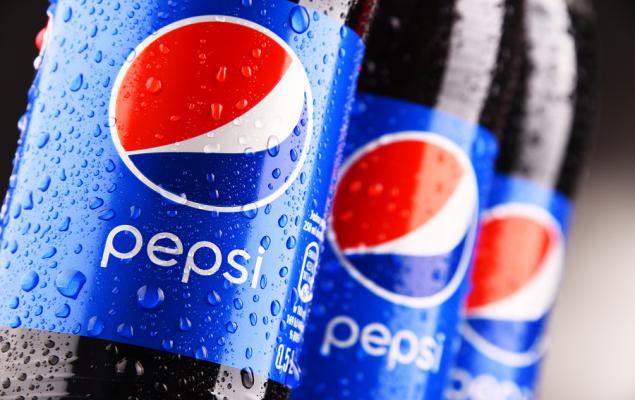