Alaska Air Group, Inc. (ALK - Free Report) incurred loss (excluding $1.05 from non-recurring items) of 82 cents per share in the first quarter of 2020, narrower than the Zacks Consensus Estimate of a loss of $1.27. In the year ago period, the company reported earnings of 17 cents.

Investors should note that the earnings estimate revisions for Alaska Air Group depicted a gloomy picture prior to the earnings release. The stock had seen the Zacks Consensus Estimate for first-quarter earnings being revised downward significantly over the last 60 days.

However, the company has an impressive earnings history having outperformed the Zacks Consensus Estimate in each of the last four quarters with an average beat of 9.4%.

Check back later for our full write up on this Alaska Air Group earnings report later! 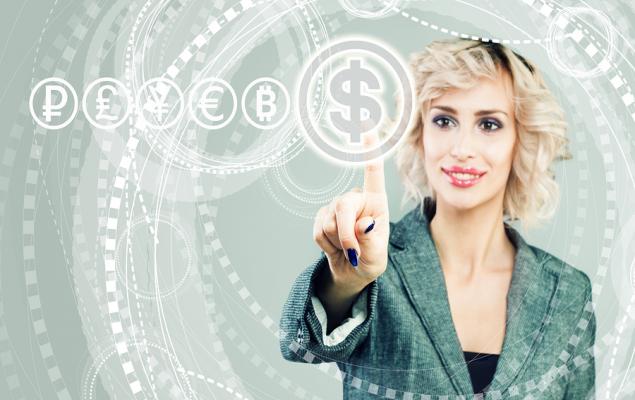