The company reported operating revenues of $823.3 million in the first quarter, marking a 5% year-over-year rise. The revenue figure also surpassed the Zacks Consensus Estimate of $780.2 million.

Signed total bookings during the reported quarter are estimated to generate $75 million of annualized GAAP rental revenues. This is expected to include a $9-million contribution from interconnection. Notably, the weighted-average lag between leases signed during first-quarter 2020 and the contractual commencement date was five months.

Moreover, the company signed renewal leases, marking $92 million of annualized GAAP rental revenues. Rental rates on renewal leases signed during the quarter rolled down 1.5% on a cash basis and up 0.7% on a GAAP basis.

During the March-end quarter, Digital Realty closed on the previously-announced buyout of 49% stake in the Westin Building Exchange in Seattle, WA, for around $368 million. The amount included the assumption of existing debt. The facility is anticipated to generate aggregate cash NOI of around $43 million in 2020. This indicates a 5.8% cap rate.

It also wrapped up the previously announced combination with Interxion. This will allow the combined company to cater to customers’ full spectrum of data center requirements across its global platform.

Further, during first-quarter 2020, the company issued 264,765 shares of common stock under its at-the-market (“ATM”) equity offering program, generating around $37 million in gross proceeds. Subsequent to the quarter end, it issued additional 4.3 million shares, resulting in gross proceeds of nearly $615 million.

Additionally, as of Mar 31, 2020, the company had $12.3 billion of total debt outstanding, of which $12.1 billion was unsecured debt and $0.2 billion was secured debt. Also, as of the same date, its net debt-to-adjusted EBITDA was 6.6x, while fixed charge coverage was 3.8x.

While Digital Realty put up an impressive performance in terms of revenues, its lower-than-expected core FFO per share was disappointing. Nevertheless, the company continues to invest in a bid to enhance its global platform. The execution of the Interxion buyout will benefit it from Interxion’s European colocation and interconnection expertise.

Nonetheless, aggressive pricing pressure is likely to prevail in the upcoming period. In addition, the company has a substantial debt burden. 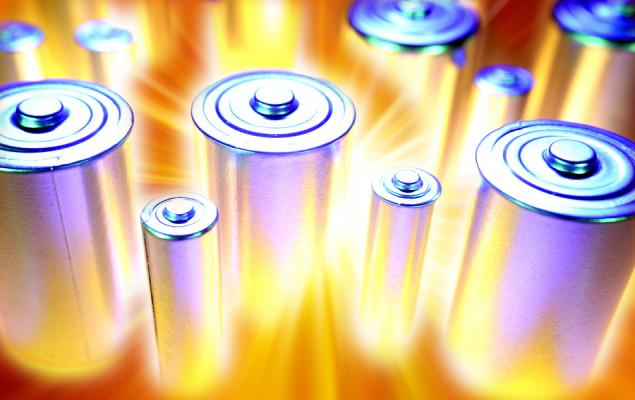