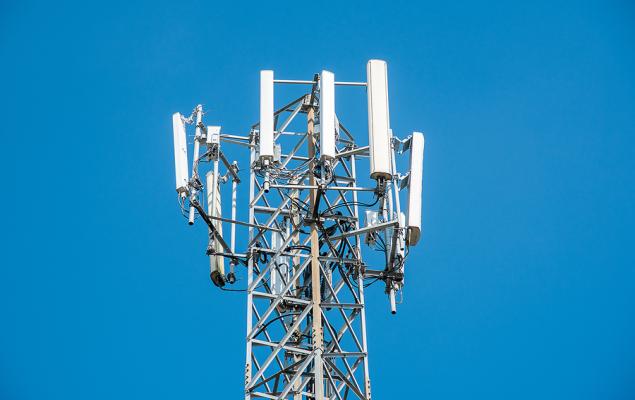 Revenues inched up 0.3% year over year to $2.88 billion. However, on a rebased basis, revenues dipped 0.3% from the year-ago quarter.

Liberty Global lost 18,900 subscribers (revenue-generating units or RGUs) during the quarter compared with a subscriber loss of 1,700 in the year-ago quarter.

Average revenue per unit (ARPU) per cable customer relationships decreased 1% to $59.59. On a rebased basis, growth was 0.6%.

Mobile ARPU (including interconnect revenues) on a reported basis, inched up 2.9% to $16.74. On a rebased basis, the figure increased 0.5%.

RGU attrition in Belgium was 7,500 compared with 15,200 in the year-ago quarter. Telenet added 6,000 mobile subscribers in the reported quarter.

Belgium revenues, on a reported basis, increased 0.9% year over year to $718.1 million. On a rebased basis, revenues fell 0.4% due to coronavirus adversity.

Switzerland RGU attrition was 16,400 compared with subscriber loss of 23,600 in the year-ago quarter. Moreover, UPC Switzerland’s fixed-line customer losses nearly decreased to half year over year in the quarter under review.

Switzerland revenues, on a reported basis, increased 0.3% year over year to $316.8 million. On a rebased basis, revenues decreased 2.7%, primarily due to weak consumer subscription revenues.

Continuing CEE revenues, on a reported basis, were unchanged at $119.1 million. On a rebased basis, the top line increased 3.5% owing to higher residential cable subscription revenues, driven by new build areas and growth in B2B.

Revenues from Dutch joint venture increased 3.3% year over year on a rebased basis.

Operating income surged a whopping 166% from the year-ago quarter to $280.6 million.

U.K./Ireland operating cash flow (OCF), on a rebased basis, declined 3.5% due to rise in network taxes and higher mobile data and programming costs.

Belgium OCF, on a rebased basis, increased 0.6% on lower sales and marketing expenses and stringent cost-control measures. Approximately, €10 million of prepaid sports costs were written off in the first quarter due to fixture disruption.

Switzerland OCF, on a rebased basis, was down 16% due to a decline in residential cable subscription revenues, and higher interconnect and mobile handset costs.

As of Mar 31, 2020, Liberty Global had $10.3 billion of cash, investments under SMAs and unused borrowing capacity.

Total principal amount of debt and finance leases were $27.5 billion for continuing operations. Moreover, the average debt tenor is seven years, with approximately 71% not due until 2026 or thereafter.

Moreover, adjusted free cash outflow was $317 million in the first quarter compared with $558.7 million a year ago.

The company bought back roughly $500 million shares under its repurchase program in the reported quarter.

Liberty Global and Telefonica plan to merge their U.K. operations. The 50-50 joint venture will combine Virgin Media, the U.K.’s fastest broadband network, and O2, the country’s largest mobile platform. The deal is expected to close in around mid-2021.

The joint venture is expected to deliver substantial synergies valued at £6.2 billion. The transaction is expected to generate £5.7 billion proceeds for Telefonica and £1.4 billion for Liberty Global (after an equalization payment of £2.5 billon to Telefonica).

For 2020, Liberty Global expects rebased OCF to decline in mid-single digits on a year-over-year basis. Adjusted free cash flow is expected to be $1 billion, up 30% year over year. The company assumes lifting of lockdowns in the second quarter and an ensuing gradual economic recovery.

However, coronavirus is expected to negatively impact handset sales and premium video, both of which are low-margin businesses.