Superior Industries International, Inc. reported an adjusted first-quarter 2020 loss of 25 cents, narrower than the Zacks Consensus Estimate of a loss of 32 cents. The loss per share, however, widened 13.6%, year on year. Substantial decline in sales volumes in Europe and North America resulted in the dismal performance.

The aluminum-wheel manufacturer reported revenues of $301 million, beating the Zacks Consensus Estimate of $295 million. The top line, however, came in lower than the year-ago figure of $358 million. This downside resulted mainly from lower volumes and lower aluminum prices.

Superior Industries suspended the 2020 guidance as it expects the coronavirus pandemic’s impact to strain its operations in the days to come.

During the first quarter, the company’s wheel unit shipments decreased 15% year over year to 4.3 million. This downside primarily stemmed from production declines amid the coronavirus crisis. Shipments in Europe came in at 2.09 million, down from the 2.41 million recorded in first-quarter 2019. In North America, the shipments were 2.22 million, lower than the year-ago figure of 2.62 million.

Sales in the European market came in at $145.5 million, lower than the $172.6 million recorded in the year-ago quarter. Sales in the North American market totaled $155.6 million, down from the prior-year period’s $185.1 million.

Net cash provided by operating activities summed $31 million in the March-end quarter, up from the year-ago quarter’s $29 million. Capital expenditure amounted to $13.9 million. 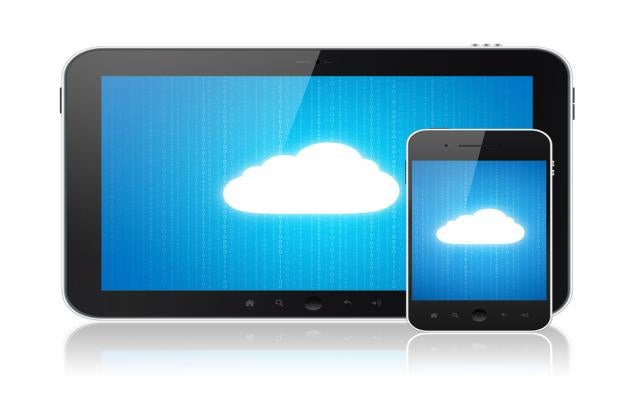