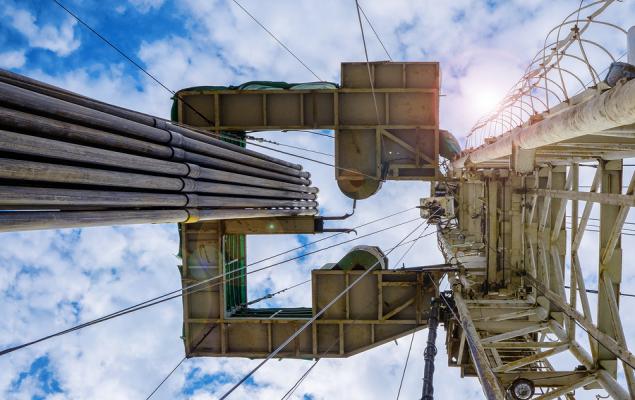 Operating revenues of $289.9 million also lagged the Zacks Consensus Estimate of $345 million. However, the top line improved from the year-ago quarter’s $153 million.

The weaker-than-expected earnings can be attributed to lower natural gas and oil price realizations coupled with higher operating expenses. This was, however, offset partially by expanded production volumes.

In the quarter, net production volumes averaged 100,955 barrels of oil equivalent per day (Boe/d), up from the year-ago period’s 40,311 Boe/d. Improved volumes were supported by operations in the Permian Basin and Eagle Ford Shale. Of the total first-quarter production, 64% was oil.

Oil production in the quarter was 5,847 thousand barrels (MBbls), higher than the year-ago level of 2,858 MBbls. Natural gas production rose to 9,793 MMcf from 4,619 MMcf in first-quarter 2019. Also, NGLs production in the period under review was recorded at 1,707 MBbls.

Price Realizations (Without the Impact of Cash-Settled Derivatives)

Capital expenditure in the reported quarter was $224.5 million, higher than the year-ago figure of $193.2 million.

Callon, carrying a Zacks Rank #3 (Hold), refrained from providing the full-year guidance in the wake of the COVID-19 pandemic. However, it did issue some projections to lend investors certain insights.

Production in the June quarter is currently estimated to be more than 105 Mboe/d. For 2020, Callon’s oil production is expected to be flat or more than its volumes registered in the March quarter.

Operational capex view for the remaining nine months of the ongoing year is expected to be in the range of $250-$235 million.

The company expects to have an inventory of approximately 70 drilled, uncompleted wellsby the end of the second quarter, which will boost capital-efficient additional production in the upcoming months.

The company expects to generate free cash flow in the $25-$100 million band through the remainder of this year. However, the company’s forecast is dependent on the average WTI oil price, which is assumed to lie within $25-$30 per Bbl during the period.