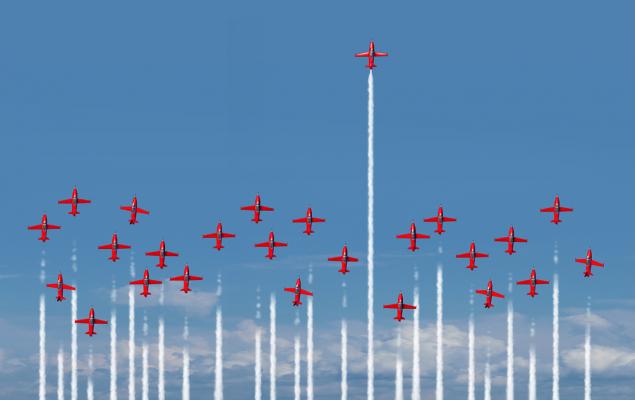 Azul S.A. (AZUL - Free Report) reported bland traffic numbers for April, 2020 primarily due to lacklustre air travel demand stemming from the COVID-19 outbreak.  Both domestic as well as international demand and supply fell on a year-over-year and year-till-date basis. Moreover, consolidated load factor (% of seats filled by passengers) declined since consolidated traffic plunge was more than the capacity reduction.

Consolidated traffic (measured in revenue passenger kilometers or RPKs) fell 90% year over year. Apart from a significant decline of 92.6% in international traffic, the metric also plunged 89.3% on the domestic front, thereby buoying the overall figure. Consolidated capacity (measured in available seat kilometers/ASKs) dropped 87.7% due to 87.2% and 89.9% fall in domestic and international capacity, respectively.

Apart from the traffic report, Azul announced the closure of its acquisition of TwoFlex — a domestic airline company based in Brazil.The total purchase price will be R$123 million, payment of which is subjected to certain financial and operating conditions.

Currently, Azul carry a Zacks Rank #4 (Sell). The company has a trailing four-quarter positive earnings surprise of more than 100%, on average. It reported better-than-expected earnings per share (EPS) in all of the last four quarters.

ControladoraVuelaCompania de Aviacion has a trailing four-quarter positive earnings surprise of 81.95%, on average. The carrier reported better-than-expected earnings per share (EPS) in all of the last four quarters.

Ryanair has a trailing four-quarter positive earnings surprise of 56.31%, on average. The carrier reported lower-than-expected EPS in one of the last four quarters and beat the Zacks Consensus Estimate in the other three.

Alaska has a trailing four-quarter positive earnings surprise of 10.55%, on average. The carrier reported better-than-expected earnings EPS in all of the last four quarters. 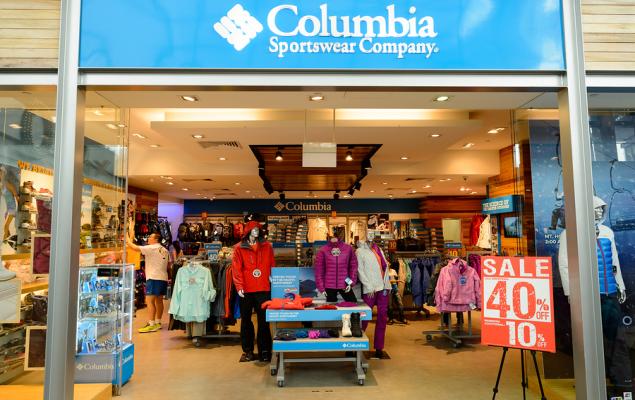