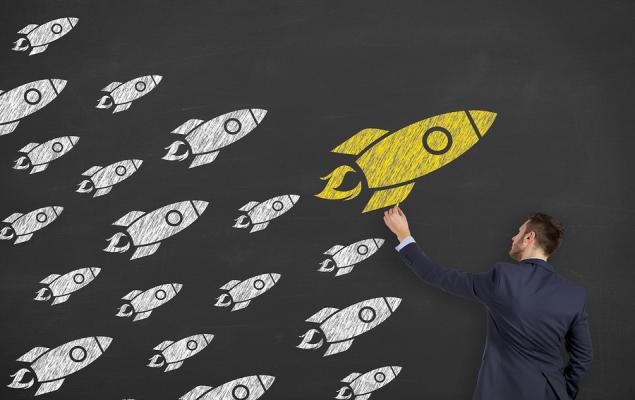 The Boeing Company (BA - Free Report) recently secured two contracts worth a combined $2.6 billion for manufacturing air-to-surface and anti-ship missiles for Saudi Arabia and other nations across the globe. Both contracts have been awarded by the Naval Air Systems Command, Patuxent River, MD.

Details of the Contracts

The first contract secured by the company will mostly get executed in St. Louis, MI, and Indianapolis, IN, with the completion expected in December 2028.

A Brief Note on SLAM ER and Harpoon Missiles

Boeing’s SLAM ER missile is an advanced, stand-off, precision-guided, air-launched cruise missile that is capable of attacking land and sea targets from medium to long ranges. Whereas, the Harpoon Block II is an over-the-horizon, anti-ship missile, which is also the world’s superior anti-ship missile capable of performing land-strike and anti-ship missions.

With more nations across the globe emphasizing on increasing defense spending, Boeing has successfully been able to acquire frequent order flows from international markets for advanced missiles like SLAM ER and Harpoon Block II missiles.

Shares of Boeing, currently carrying a Zacks Rank #3 (Hold), have slumped 66% in the past 12 months compared with the industry’s decline of 33.9%. You can see the complete list of today’s Zacks #1 Rank (Strong Buy) stocks here. 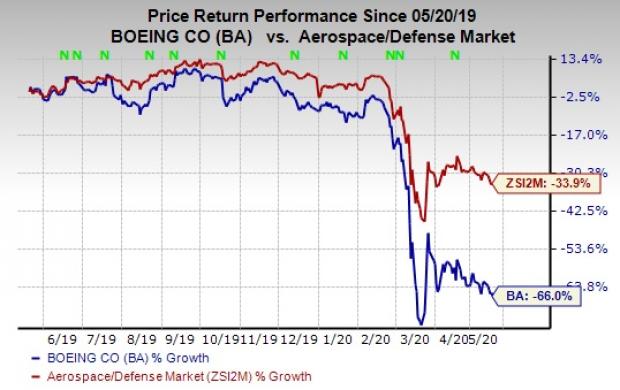