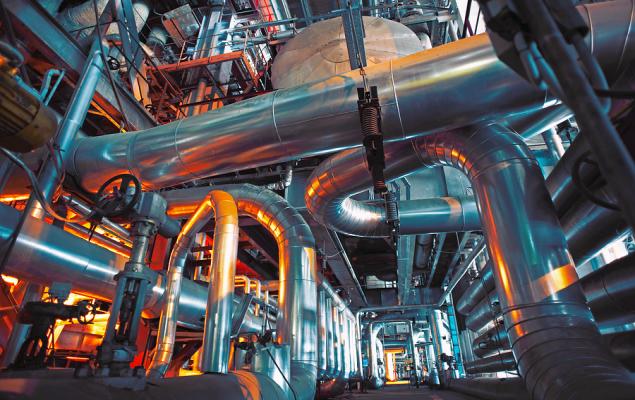 All Square Across Buyer and Seller? Global Week Ahead

Why do they say fair and square?

The meaning of 'fair' is acceptable or right. In this expression, 'square' means true and honest. People started using 'square' in this way in the 16th century.

It originated from the idea that a square has perfect straight sides – the opposite of crooked.

A little over two weeks from now, Italy reopens its borders, from June 3rd — without restrictions. Domestically, Italy has already eased its lockdown.

That reintegrates the Eurozone’s 3rd largest economy. Recall. In early March, Italy became the 1st European country to impose a lockdown, around the region of Lombardy. More than 31K people have died of coronavirus inside that country.

The rest of the world will be watching closely. Stock traders among them.

Look ahead at a parallel track of info: Traders have loads of macro catalysts to prep for.

The most forward-looking of coming signals should be sifted from the pack. April macro data will be foreseeably negative. Those will be priced in already.

However, this is a risk market not done worrying.

Any sign of 2nd wave infections and re-imposition of shutdowns?

Given sideways trading on major U.S. large cap indexes, I call it ‘fair and square’ at the moment. In this battle for insights going on between share buyers and share sellers.

The U.S. first-quarter earnings season is mostly winding down, but the retail sector is just revving up.

With more than 35 million U.S. jobs lost since mid-March, the outlook isn’t rosy for the consumer discretionary sector — it is expected to post a -45% drop in Q1 earnings.

Consumer staples, on the other hand, should see a +5.2% increase, according to IBES data from Refinitiv.

The retailers are reporting in the shadow of online shopping giant Amazon, which is among the “Stay-at-Home” stocks benefiting from the lockdown. Its shares have soared some +28% this year.

(2) Will more gaming go on with WTI oil futures?

Normally uneventful, the expiry turned into a nightmare last month when crude slumped to negative-$40 a barrel and brimming storage tanks discouraged traders from taking delivery of oil.

Many are worried about a repeat performance. Already, the U.S. Commodities Futures Trading Commission has warned market participants they should be prepared for volatility and negative pricing again. After all, oil storage remains tight and U.S. demand is still 23% below last year’s average.

But oil prices have rallied of late on hopes energy demand will get a boost from an easing of lockdown restrictions. In another hopeful sign, U.S. crude inventories fell in the most recent week for the first time since January.

Yet some traders seem to be heeding the CFTC’s warning. Volumes in the July futures contract, which expires in a month’s time, are outpacing the June contract by nearly 50%.

Months late, and in a city emerging from the lockdown’s grip, China’s National People’s Congress convenes in Beijing on May 22.

At issue for markets are the annual growth target and fiscal policy details. Sources told Reuters last year a growth target around 6% was eyed. By March, something like 5% was on the table. Both seem fanciful now. The magnitude of the targeted deficit and the size of debt-raising needed to pay for it are also in focus.

The long-standing deficit ceiling of 3% of GDP will likely be breached. To plug that, something like 5 trillion yuan ($700 billion) in special bonds could be raised. That may also offer a guide to what kind of monetary effort the People’s Bank of China (PBoC) is crafting.

The PBoC’s failure to cut a key bank lending rate on Friday caused some to wonder if it will opt instead to slice its loan prime rate on Wednesday. But possibly, it’s the fiscal bazooka that’s being polished.

Love them or loathe them, negative interest rates are back in the spotlight as ammunition-depleted central banks debate the pros and cons of going down the unorthodox route already trodden by the BOJ and ECB.

The Federal Reserve has so far brushed aside President Trump’s calls to adopt negative rates. Bank of England governor Andrew Bailey too said he isn’t considering taking rates sub-zero. But markets reckon otherwise. Fed funds futures, for the first time ever, reflect a small chance that a negative rate policy will find its way to U.S. shores. Short-dated British gilt yields are back below 0%.

The truth is the coronavirus crisis is heaping pressure on policymakers to do more to support growth. New Zealand has flagged a possible shift to negative rates, just days after Norway cut rates to 0%. Even BoE boss Bailey declined to rule it out altogether.

Powell and other Fed officials will be talking in coming days, the former testifying before a Senate committee on Tuesday. Bailey will take questions from U.K. lawmakers on Wednesday. Their comments will be scanned closely for any shift in stance.

Aside from China, there’s a pack of other emerging markets chomping at the bit to chop interest rates.

After Indonesia on Tuesday and Thailand on Wednesday, Turkey and South Africa follow on Thursday and both are expected to cut rates again despite heavy beatings their currencies’ have endured of late.

Analyst polls predict South Africa will cut its 4.25% main rate by another 50 basis points. Economists stress any policy easing must be sizable if it is to offer any help to the suffering economy.

Turkey’s meeting will be even more interesting. The lira has plunged to record lows, hard currency reserves are dwindling and inflation is in the double digits, yet all that probably won’t deter the central bank from lopping another 50-100 basis points off its 8.75% repo rate.

Taiwan Semi: This is a $270B market cap chip monster, with shares priced at just under $50 each. I see a Zacks Value score of B, a Zacks Growth score of C, and a Zacks Momentum score of D.

This is a U.S. election year. The company just announced a new chip plant located in Arizona. Still, it is good to see a major chip company in our top list of stocks.

Peloton: This is now a $12.6B market cap stock, with shares priced at $48 each. I see a Zacks Value score of F, a Zacks Growth score of C, and a Zacks Momentum score of D.

Let me see. Do I buy Taiwan Semi or Peloton, for the exact same price? LOL. I am a seller here. Shutdowns are ending. A sustained competitive advantage is not clear. The “Stay-at-Home” stocks are going to get faded.

AngloGold Ashanti: This is a $10.8B market cap South African gold miner, with shares priced around $28 each. I see a Zacks Value score of A, a Zacks Growth score of A, and a Zacks Momentum score of B.

Why does no one want a stock like this? Coronavirus is ripping thru emerging market populations. What happened to meatpackers can happen to gold miners. “Seen one, seen ‘em all!” Gold bulls shall talk up the Fed money printing. That’s an old, new story. 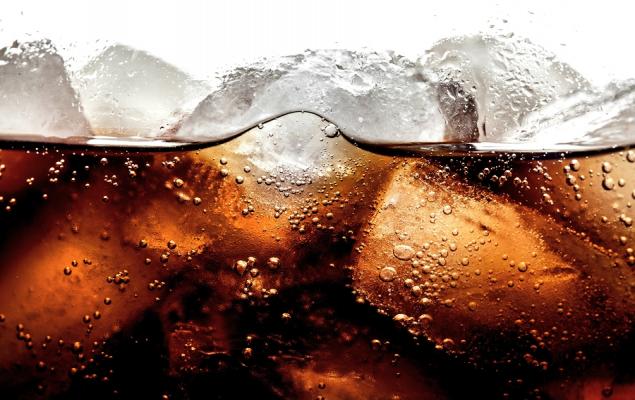