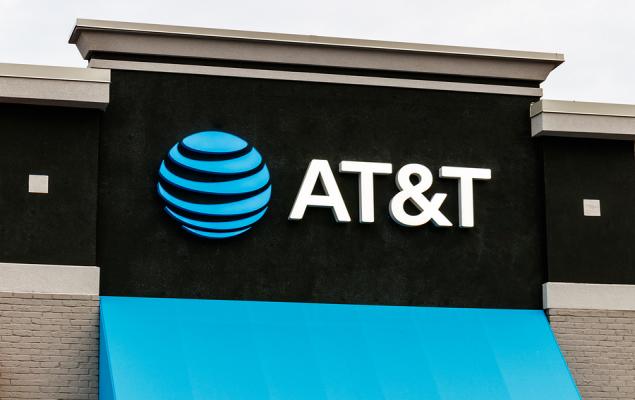 AT&T Inc. (T - Free Report) has shuttered its DirecTV operations in Venezuela effective immediately due to the fallout of a geopolitical tussle between the United States and the Latin American country. The decision will likely create a vacuum in the pay-TV market in Venezuela as AT&T was one of the largest operators in this domain.

The Trump administration has imposed tough sanctions on the crisis-wracked nation as pressure tactics to oust President Nicolas Maduro. These restrictions prohibited AT&T from broadcasting Globovision and PDVSA’s channels, both of which were mandated under DirecTV’s license to offer pay-TV service in the country. Globovision is a 24-hour television news network owned by a businessman reportedly close to Maduro, who is being sought by the U.S. government on money laundering charges, while PDVSA is a state-owned oil firm that has its own TV channel.

AT&T faced intense pressure from broadcast regulators in Venezuela to remove channels like CNN en Espanol that aired anti-government protests and critical coverage of its political turmoil. At the same time, it was also criticized by the local opposition parties for airing state-run TV channels as government-sponsored propaganda. This made it extremely difficult for AT&T to abide by the legal requirements of both countries, forcing it to wind up its operations in Venezuela.

Notably, the company was among the last known major U.S. firms still operating in Venezuela and the unilateral decision by the corporate headquarters to close its operations without any prior intimation to the local unit is likely to create a void. Although the company did not have any profitable contribution from this operation, it was reluctant to part ways with the business as it apparently controlled about 44% of local market share.

Meanwhile, AT&T is gearing up for the upcoming launch of the HBO Max streaming service. With its commercial debut, HBO Max will offer about 10,000 hours of premium content, leveraging an extensive collection of exclusive original programs and the most sought-after shows from WarnerMedia’s vast portfolio of beloved brands and libraries. These include the exclusive streaming rights for popular shows such as Friends, The Fresh Prince of Bel Air and Pretty Little Liars. In addition, it will showcase programming from Warner Bros., New Line, DC Entertainment, CNN, TNT, TBS, truTV, The CW, Turner Classic Movies, Cartoon Network, Adult Swim, Crunchyroll, Rooster Teeth and Looney Tunes.

With an unrivaled bouquet of premium and exclusive content for an impressive direct-to-consumer experience across the age group, HBO Max will likely equip AT&T to play catch-up with avant-garde media firms like Netflix, Inc. (NFLX - Free Report) and The Walt Disney Company (DIS - Free Report) to secure a bigger pie of the streaming service market.

The stock has lost 10.6% in the past year compared with a decline of 3.4% for the industry. 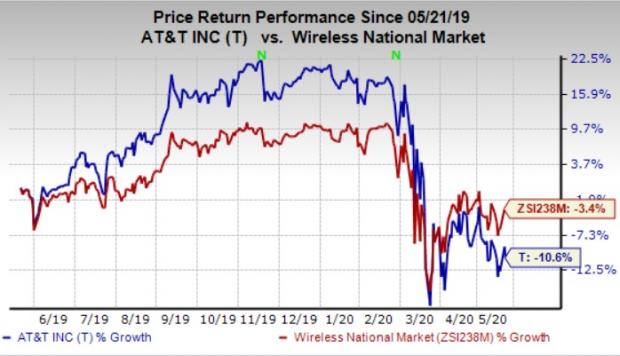 Telenav delivered a positive earnings surprise of 108.3%, on average, in the trailing four quarters.