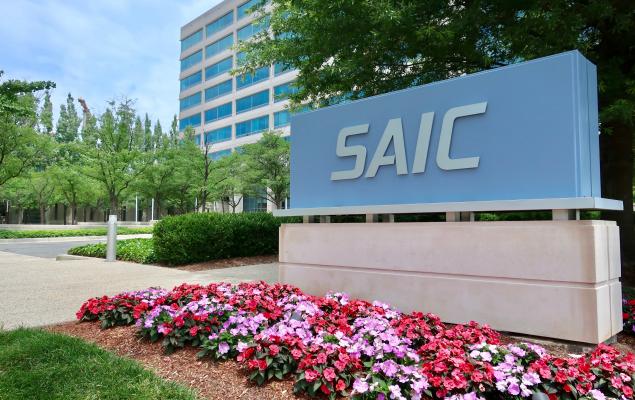 Science Applications is benefiting from the continuous flow of high-value contracts. A record level of awards reflects its disciplined business development actions, consistent operational excellence and high customer satisfaction. Notably, as of Apr 30, 2020, the company’s total contract backlog was $15.3 billion.

Furthermore, having the government as a big client lends stability to the business and moderates fluctuation in revenues. Although the government generally has a lengthy approval process, the projects earn money for several years after approval.

Besides, in March, the company received a three-year contract worth $45.2 million to continue providing technical support for tactical warfare training to various Navy and Marine training formations.

Moreover, in January, the company received a $727-million Common Computing Environment (Cloud One) contract from the U.S. Air Force to aid the transformation of about 800 Air Force and U.S. Army mission applications to the cloud.

Competition from CACI International (CACI - Free Report) in the IT services space remains steady. CACI continues to win high-value contracts and received contracts worth $1.4 billion in its March quarter.

Nonetheless, we believe that the company is comfortably positioned in this space, given its back-to-back contract wins, which are driving the business perennially.

5 Stocks Trading Near 52-Week High That Can Scale Higher