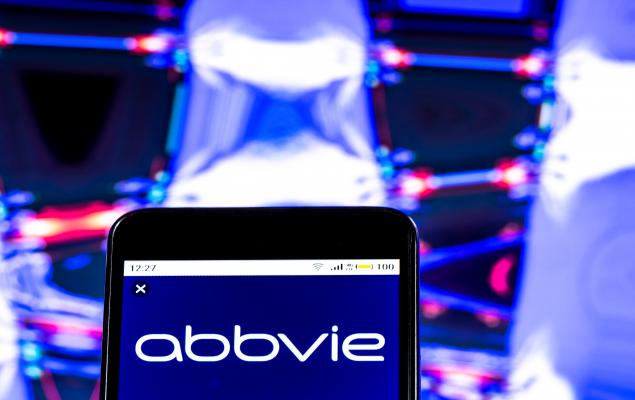 Go Defensive to Beat Market Turbulence With These 4 Stocks

Investors have been jumping the gun lately, thanks to a string of factors at the ready that are inducing volatility in the financial markets. New tensions between the United States and China, rising cases of the deadly coronavirus in the country and discouraging employment data are clearly impacting investors’ optimism over an economic recovery in a post-lockdown world.

Further, the Federal Reserve’s unenthusiastic viewpoint of the country’s economy hasn’t quite helped the situation. However, one may not be disheartened in such a scenario. One can always choose to go defensive in times like this, in order to beat market volatility.

On Jun 11, all three major market indexes took the road south after the number of coronavirus cases in the country appeared to gain pace again. The Dow Jones Industrial Average shed as much as 6.9% to close at 25,128.17, indicative of the biggest daily drop since Mar 16. The broader S&P 500 and Nasdaq Composite closed in red as well, losing 5.9% and 5.3% respectively.

With Thursday’s closing bell, the Dow and S&P 500 finished at their lowest levels since May 26. This volatility is a result of investors’ scepticism over rising COVID-19 cases and U.S.-China tensions.

As of Jun 12, total cases of the highly infectious disease have reached 2,089,825, with a death toll of 116,035. Cases across at least half a dozen states have continued to rise by the thousands almost every day, with Texas reporting 2,504 new cases as of Jun 10, its highest one-day total infections. Florida has reported 8,553 new cases this week, the highest in any seven-day period so far.

California has a similar story of new infections and hospitalizations to well. Given the evidences, experts are dreading a second wave of infections ready to engulf Arizona, Texas, California and Florida.

A major reason behind this speculation is the protests around the country that began about two weeks ago, concerning racial injustice and police brutality. The close proximity of people in the protests could give in to new cases of the disease ahead.

Tensions between the two largest economies in the world have only continued to rise, given that the two countries turned their attention from one issue to the other over the past few months.

The spat that began with a trade war and tariffs has given in to conflicts over Hong Kong’s treatment, China’s poor handling of coronavirus in its early stage, the U.S. Senate’s bill to delist Chinese companies from U.S. stock exchanges and finally each country banning the other’s air carriers to restart their services. These indicate escalating tensions between the two countries, which may not slow down anytime soon.

Although the Federal Reserve decided to keep its current federal funds rate unchanged in the Federal Open Markets Committee’s meeting earlier this week and expressed optimism over the economy’s long-term prospects, its near-term outlook remained quite gloomy. The current benchmark rate lies within a range of 0% to 0.25%.

The Fed wanted to keep its monetary policy easy till it is confident that the economy has overcome the affect of the recent events and is “on track to achieve its maximum employment and price stability goals.”

The central bank’s updated policy statement and projections announced on Jun 10 indicated that it anticipated a 6.5% contraction by 2020 end on a year-over-year basis. It also expected the unemployment rate to end at 9.3%, a figure well above its estimate of the long-run rate forecast of 4.1%.

Why Choose a Defensive Strategy?

Given the dull outlook over near-term prospects of the economy, one could consider taking a defensive stance. In order to do that, one could consider investing in sectors such as utilities, medical or consumer staples. This is because companies operating in these sectors offer products and services that seldom witness the lower demand, purely on the basis of the kind of support they offer.

Utility services such as electricity and water are basic necessities; hence these are always in demand. Consumer products are a category as essential as Utility services, since food, hygiene items, beverages and household goods make up a crucial part of daily life. Finally, medical products and services are undoubtedly always in urgent demand, given the pandemic right now and the health crisis in general.

This is why one can be certain about investing in medical services and pharmaceutical companies, utility services and companies offering food and other essential products.

We have, therefore, chosen four stocks that belong to the sectors mentioned above. All these stocks carry a Zacks Rank #1 (Strong Buy) or 2 (Buy). You can see the complete list of today’s Zacks #1 Rank stocks here.

AbbVie Inc. (ABBV - Free Report) is a developer and manufacturer of pharmaceuticals. AbbVie’s expected earnings growth rate for the current year is 19.8%. Shares of the company, which belongs to the Zacks Large Cap Pharmaceuticals industry, have gained 3.8% over the past month compared to the industry’s gain of 1% during the same period. The Zacks Consensus Estimate for the company’s current-year earnings has moved 14.2% north in the past 60 days. AbbVie carries a Zacks Rank #1.

MEI Pharma, Inc. (MEIP - Free Report) isa late-stage pharmaceutical company. MEI Pharma’s expected earnings growth rate for the next year is more than 100%. Shares of the company, which belongs to the Zacks Medical - Drugs industry, have gained 25.5% over the past month compared to the industry’s gain of 6.1% during the same period. The Zacks Consensus Estimate for the company’s current-year earnings has moved 75.9% north in the past 60 days. MEI Pharma carries a Zacks Rank #1.

Vistra Energy Corp. (VST - Free Report) engages in the electricity business. The company’s expected earnings growth rate for the current year is 23.2%. Shares of the company, which belongs to the Zacks Utility - Electric Power industry, have gained 10.8% over the past month compared to the industry’s gain of 6.2% during the same period. The Zacks Consensus Estimate for the company’s current-year earnings has moved 8.5% north in the past 60 days. Vistra Energy carries a Zacks Rank #2. 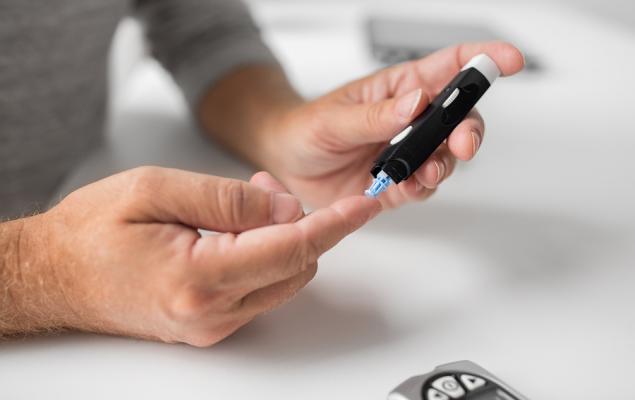 3 Diabetes Management Stocks in the Spotlight Amid Coronavirus