Per the terms of the deal, Lockheed will offer additional operation, security and technical services to support the F-35 Lightning II program .The entire task will be executed in Fort Worth, TX.

Lockheed sees frequent contract wins for the F-35 jets, both from Pentagon and other U.S. allies. For instance, last October, Lockheed finalized a $34-billion agreement for the production and delivery of 478 F-35s, at the lowest aircraft price in the program’s history.

Over the long run, production of F-35 jets is expected to continue steadily, given the U.S. government's current inventory target of 2,456 aircraft for the Air Force, Marine Corps and Navy. Consequently, we expect Lockheed to witness more order inflows for F-35, which in turn should bolster this defense contractor’s top line.

Lockheed Martin’s stock has gained 12.2% in the past year against the industry’s decline of 21.7%. 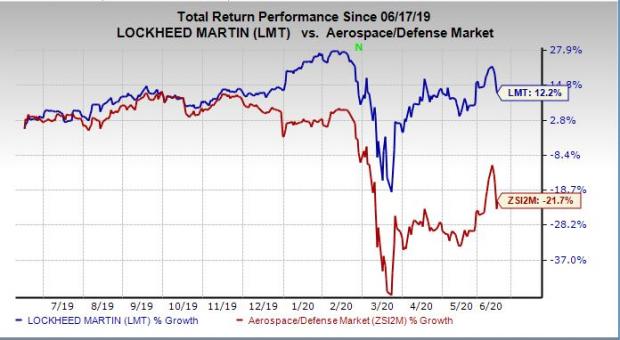 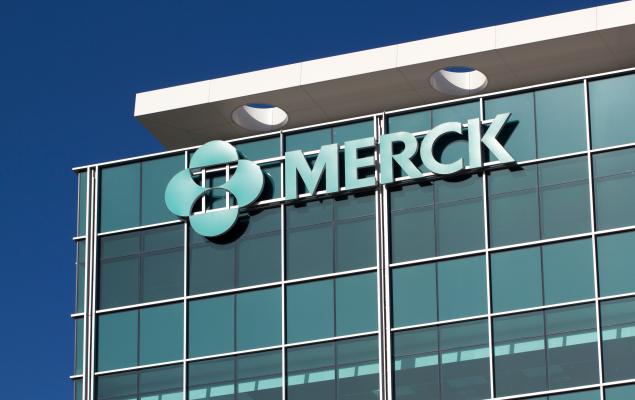 Merck's Gardasil Gets FDA Approval for Head and Neck Cancers