The International Energy Agency ("IEA") released its closely watched monthly oil market report on Tuesday. The thing that stands out is its outlook for demand, which it sees falling at a record pace this year before staging an equally dramatic rebound in 2021.

Demand: The agency revised up its growth estimates for 2020 global oil demand. The Paris-based organization now projects crude consumption to fall 8.1 million barrels per day to 91.7 million barrels per day in 2020. While the quantum of decrease is the largest in history, the latest figure represents 500,000 barrels per day lower demand loss compared with last month’s report. IEA credited the improvement to better-than-expected consumption amid coronavirus lockdown. In particular, China and India saw quick demand recovery.

The IEA also said global demand would rebound to an average of 97.4 million bpd in 2021. It is about 5.7 million bpd higher than this year and the biggest annual jump ever. However, that is still 2.4 million bpd short of the 2019 level.

This is because of the slow pace of recovery in air travel. The usage of distillates such as aviation fuel continues to be weak with air travel remaining seriously curtailed. Per IEA, “Reduced jet and kerosene deliveries will impact total oil demand until at least 2022.” Although the sector - which saw severe disruptions due to the pandemic - is now seeing a slow-but-steady uptick on easing lockdown measures, IEA sees air travel still down 70% from last year.

Supply: As far as supply is concerned, the world’s major oil producers continue to curb output in an attempt to tackle a global supply glut and keep prices afloat. As proof of the effort, global supplies slumped by almost 12 million bpd in May. This was primarily due to member countries of the OPEC+ group – a coalition between OPEC countries under kingpin Saudi Arabia and non-members led by Russia – withholding output by 9.4 million barrels per day during the month.

Earlier this month, the world’s major oil producers extended the historic cuts through to the end of July, as they battle a global glut of crude due to coronavirus-induced demand destruction.

For 2020 as a whole, inventories are likely to fall by as much as 7.1 million bpd and then rebounding by a marginal 1.8 million bpd next year.

Conclusion: The IEA credited the OPEC+ agreement and initiatives by the G20 countries in managing to bring stability to the market. In particular, the OPEC+ alliance, looking to shore up prices, started to withhold output by almost 10 million barrels per day – the largest in history – from May 1. Per the original plan, the initial reduction would have lasted for two months. Beginning July, the production cap would have been relaxed to 8 million barrels per day through the remainder of this year.

However, Riyadh and Moscow agreed to keep the current level of cuts until the end of July. The producer group decided against tapering the existing curbs, which has lifted a barrel of crude from the depths of ‘subzero prices’ to around $40 now.

The IEA further believes that the current price level is unlikely to trigger a substantial increase in U.S. shale output. Weekly figures show output has dropped to 11.1 million barrels per day, since reaching 13.1 million in the second week of March.

Overall, though, IEA is hopeful that if the production cuts are maintained and demand continues to pick up, the oil market is likely to be more stable by the end of this year. At the same time IEA signed off by saying “However, we should not underestimate the enormous uncertainties." 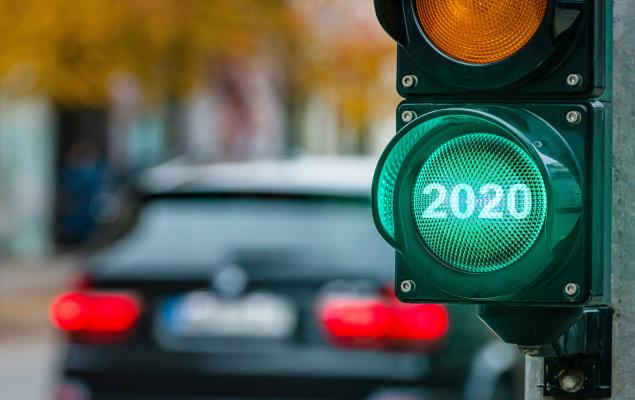