The terminal is loading an ethylene cargo of 44 million pounds on the Navigator Eclipse. By the end of this year, the terminal will have a loading capacity of 2.2 billion pounds per annum. During this time period, Enterprise Products expects to build an above-ground storage tank for ethylene. The terminal is expected to be supported by the partnership’s four ethylene pipeline systems. It expects to add three more connections by the end of this year.

The terminal is supported by the shale revolution that produced abundant natural gas liquids. Ethylene production is expected to surpass the 100 billion pounds per year mark by 2025. As such, the terminal is expected to allow producers to send their products to both domestic and international markets, as the demand for petrochemical products is likely to rise. The partnership has created a fully open access global hub for polymer grade propylene, which will likely lead to price transparency and an efficient market structure.

The stock has risen 41% since the beginning of the second quarter compared with 54.1% jump of the industry it belongs to. 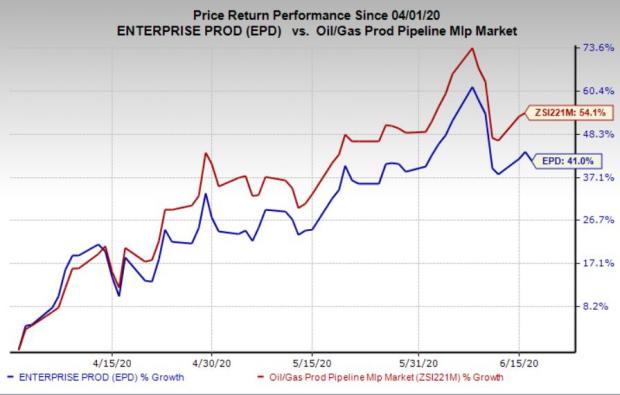 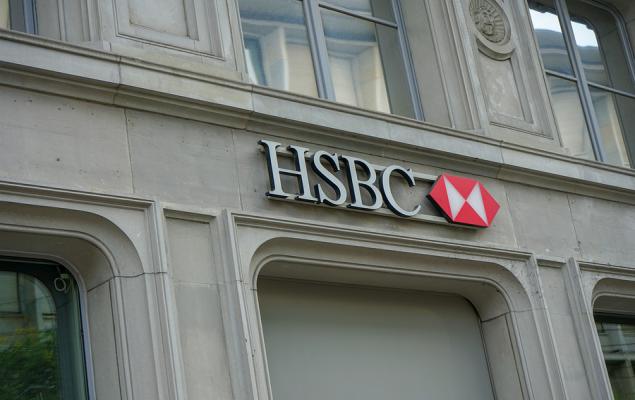