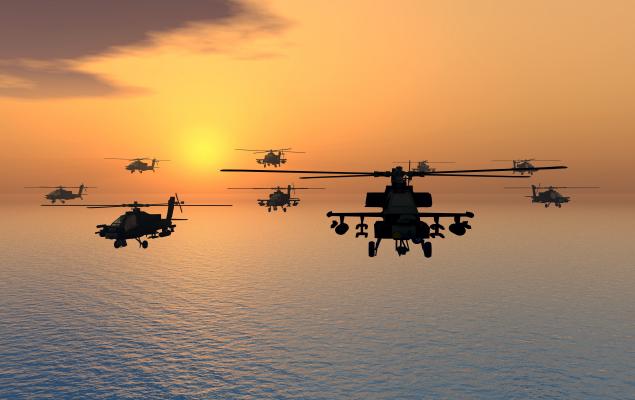 A generous flow of contracts from the Pentagon kept the major defense contractors buoyant in the past week. The major indices of the Aerospace-Defense space ended in the green over the trailing five trading sessions. The S&P 500 Aerospace & Defense (Industry) index inched up 1.1%, while the Dow Jones U.S. Aerospace & Defense index rose 5% in the aforementioned time period.

1.    Lockheed clinched a $375.5 million modification contract to design and develop unique hardware and software for the Multi-Role Helicopter MH-60R development program. The deal will serve the government of India.

The contract is scheduled to be completed by June 2025 (read more: Lockheed Martin Wins $376M Deal to Support MH-60R Aircraft).

Reuters announced that the U.S. Senate Armed Services Committee has authorized $9.1 billion to procure 95 of Lockheed’s F-35 aircraft, as part of the 2021 National Defense Authorization Act (NDAA). If passed into law, the legislation will enable Pentagon to make one or multiple deals worth $9.1 billion for the F-35 program (read more: Lockheed May Win $9.1B F-35 Deal Courtesy of Senate Panel).

2. General Dynamics’ Mission Systems unit secured a $104.2-million contract for the development, production and installation of Columbia (US01) and Dreadnought-class ballistic missile submarine. The contract was awarded by the Strategic Systems Programs, Washington, D.C.

The company’s Land Systems unit won a $2.48-billion contract for the production of Stryker Double V-Hull A1 engineering vehicles along with an engineering change proposal configuration. Work related to the deal is expected to get completed by Apr 30, 2027 (read more: General Dynamics Wins $2.5B Stryker Vehicles Production Deal).

Over the past five trading sessions, the defense biggies put up a mixed show. While Boeing and Textron (TXT - Free Report) gained, Lockheed Martin and L3Harris lost.

In the last six months, the industry's performance was disappointing. Boeing lost the most with 41.1% slump in share price, followed by Raytheon Technologies. 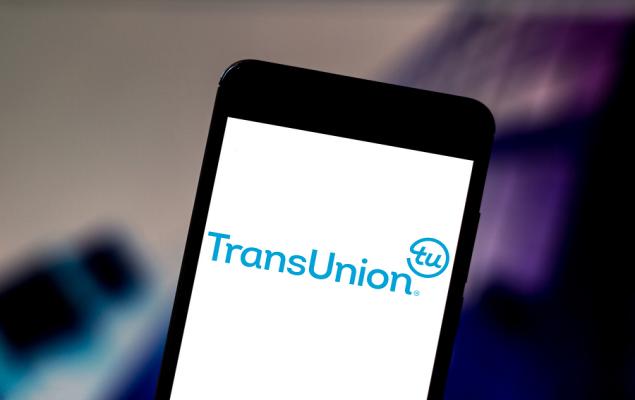