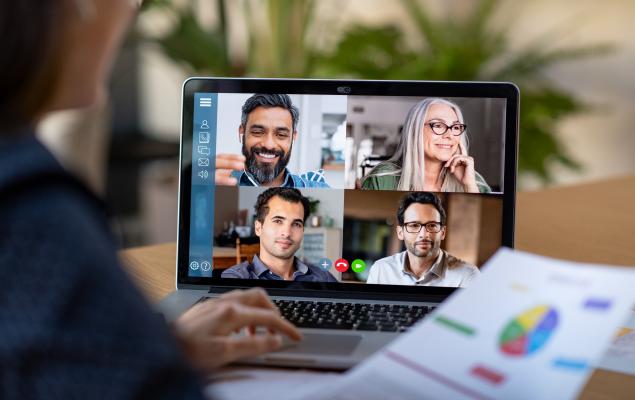 Since time immemorial, discrimination at workplace, in particular, has been an elephant in the room, which no one addressed. Per a survey conducted by Glassdoor in October 2019, 43% of the U.S. employees have seen or experienced racism at work.

Markedly, minorities like Black and Latin Americans constitute only a single-digit percentage of the workforce in many major tech companies. Notably, Black people constitute about 13.4% of the American population. However, presently, they only account for 3.2% of senior leadership roles in large companies.

Companies practicing racial as well as gender diversity are proven to be better performers because of their ability to understand various perspectives, penetrate different markets and make more informed and unbiased decisions that reflect societal needs. Per McKinsey, these companies perform 35% better than their peers.

The BLM movement has spurred many tech stalwarts to realize the benefits of inclusion, reevaluate their diversity practices and be more racially inclusive in their approach.

Microsoft (MSFT - Free Report) has been a frontrunner when it comes to promoting equality within the workforce or its products, with an aim to democratize the benefits of technology for all. Recently, it announced multiyear commitments to address racial injustice against the African American and Black community across the United States. (Read more) 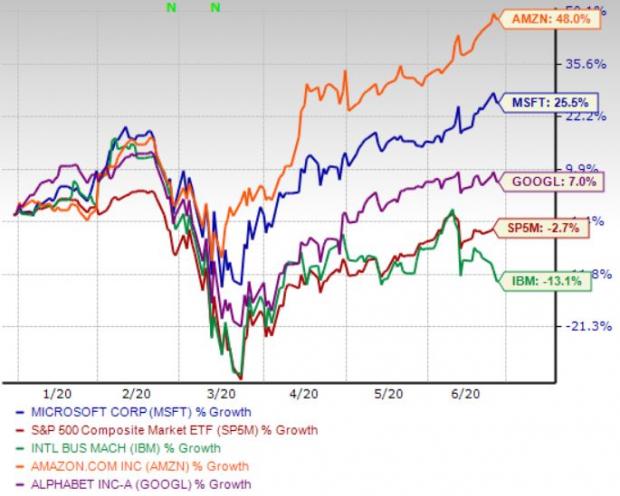 The company said that it will invest an additional $150 million aimed at diversity and inclusion (D&I) and plans to double the number of Black and African American employees at senior positions by 2025.

Moreover, as part of its efforts, this Zacks Rank #3 (Hold) tech giant will expand leadership development programs to empower select mid-level employees and managers from the African American and Black community to help them prepare for higher roles in the hierarchy, including promotion to Director/Principal. This will aid the company in ensuring diversity at leadership positions in teams at all levels.

Moreover, Microsoft implemented a moratorium on police use of their facial recognition software in order to promote racial equity, just like its peer, Amazon (AMZN - Free Report) , which also currently carries a Zacks Rank #3 (Read more).

Further, International Business Machines (IBM - Free Report) will no longer sell or develop facial-recognition software in an effort to curb racial discrimination. The Zacks Rank #3 company has also opposed the use of such technology for mass surveillance and racial profiling. (Read more)

Meanwhile, Google employees are demanding to halt the sale of its tech to police departments, to show solidarity with the movement. The employees have expressed their concern to Alphabet (GOOGL - Free Report) CEO, Sundar Pichai, in a letter. Alphabet also carries a Zacks Rank #3, currently.

Meanwhile, PayPal (PYPL - Free Report) recently pledged $530 million in a bid to support Black and minority-owned businesses and communities in the United States.