Work related to the deal will be executed in Woburn, MA, with an estimated completion date of Aug 31, 2027. The contract was awarded by the Missile Defense Agency, Redstone Arsenal, AL.

In April, Raytheon merged with United Technologies to form Raytheon Technologies, thus creating the world's most advanced aerospace and defense systems provider. The combined entity expects to introduce breakthrough technologies at an accelerated pace across high-value areas, such as hypersonics, directed energy, avionics and cyber security, in the days to come. The merger has evidently set a more robust foundation for the new company in acquiring major contracts, similar to the latest one.

Against the backdrop of the heightening geopolitical uncertainties around the world, a number of developing countries have significantly increased their defense spending. This, in turn, has bolstered the demand for advanced military surveillance radars in recent times. As the United States is the leading weapon exporter, its defense contractors enjoy a dominant position in the defense space. Raytheon Technologies is, notably, one such contractor as it witnesses frequent flow of contracts from the Pentagon and its foreign allies.

Interestingly, per a report by Markets and Markets, the global military radar market is projected to see a CAGR of 3.38%, from $13.1 billion in 2017 to $15.4 billion by 2022. The growth will be fueled by increasing R&D activities for the development of military radars with longer detection range combined with the growth in the defense expenditure of emerging economies, including Saudi Arabia. Such impressive projections will also benefit other military radar manufacturers, such as Lockheed Martin (LMT - Free Report) and Northrop Grumman (NOC - Free Report) , in the time ahead.

In a year’s time, shares of Raytheon Technologies have lost 55% compared with the industry’s 40.1% decline. 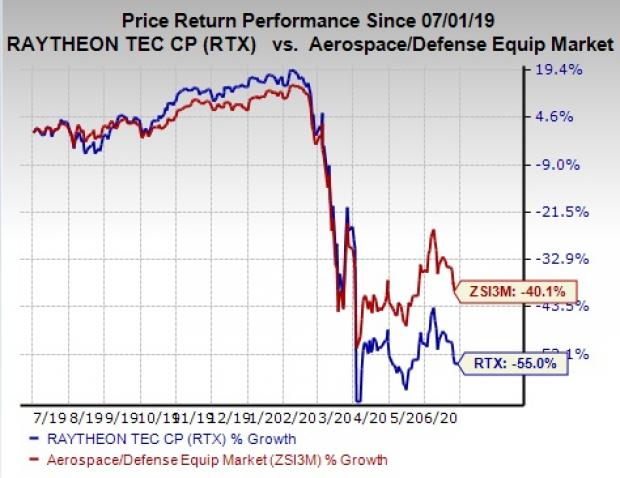 A better-ranked stock in the same sector is Embraer S.A. (ERJ - Free Report) , which holds a Zacks Rank #2 (Buy). You can see the complete list of today’s Zacks #1 Rank (Strong Buy) stocks here.

Embraer delivered a positive earnings surprise of 14.93% in the trailing quarter. The company has a long-term (three to five years) earnings growth rate of 17%. 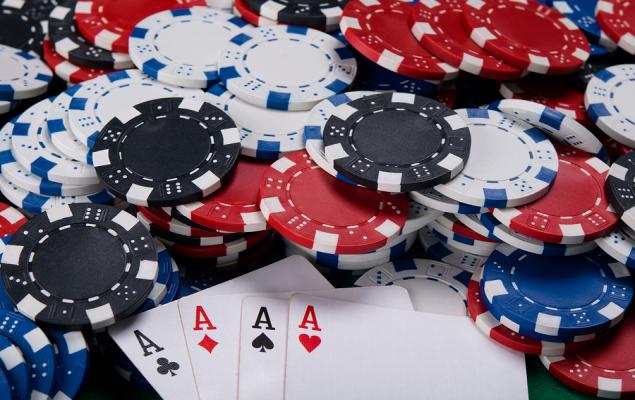