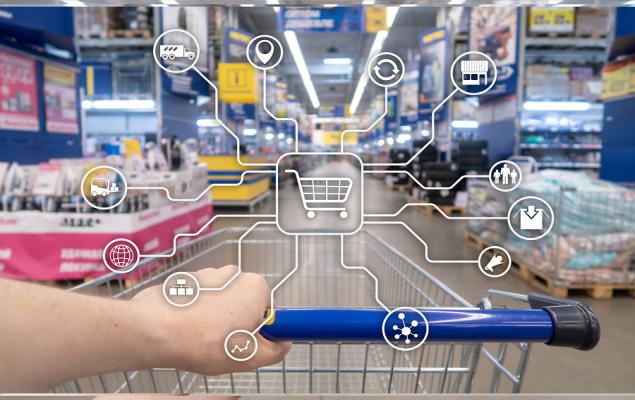 Stocks closed out their best quarter in 20 years on a high note Tuesday. The market once again showcased that it is willing to look beyond spikes in coronavirus cases and the ensuing headlines to positive signs, such as May’s strong pending home sales.

Investors must remain focused on how the market reacts to what could be the continued spread of the coronavirus, as economies around the world return something close to normal.

With this in mind, Wall Street appears to be weighing the likelihood of a second broad-based lockdown. It does seem hard to think the political will exists in an election year, unless things get far worse, which they could of course. Therefore, investors might want to consider buying stocks that operate businesses deemed essential.

Dollar General sells everything from food to motor oil for “everyday low prices,” unlike rival Dollar Tree’s (DLTR - Free Report) $1 for everything pitch. DG operates roughly 16,500 stores across 46 U.S. states, often in more rural and working-class areas. The retailer has thrived in the e-commerce age by expanding its brick and mortar footprint in areas where Amazon (AMZN - Free Report) boxes aren’t the norm. Plus, DG has rolled out its own digital offerings and is testing out order online and pick up in store.

Dollar General sales have climbed at a high single-digit clip or higher for a decade. DG also topped our Q1 estimates at the end of May, with sales up 28% and its adjusted earnings up 73%. Pandemic stockpiling and more economic uncertainty helped drive the discount retailer last period, and with millions of Americans still out of work DG’s affordability is likely to remain attractive. Our Zacks estimates call for DG’s Q2 sales to jump 16.5%, with FY20 sales projected to jump 15% to hit $31.91 billion—marking its strongest growth since 2012. Meanwhile, its adjusted Q2 and FY20 earnings are both projected to soar roughly 32%.

Dollar General’s strong earnings estimate revision activity helps it earn a Zack Rank #1 (Strong Buy) right now, alongside its overall “A” VGM score. DG stock is up 40% since mid-March, as part of a longer run that has seen it crush Target (TGT - Free Report) and Walmart (WMT - Free Report) over the last three years. Despite outpacing its industry and sitting near its highs, DG still trades at a solid discount compared to its industry. And Dollar General’s dividend yield tops the 10-year U.S. Treasury note.

Kroger is one of the country’s largest supermarket operators and it has spent the last several years improving its e-commerce business. KR topped our Q1 estimates on June 18, with sales up 12% and 19% without fuel. Perhaps more importantly, the firm’s digital segment skyrocketed 92%, driven by expanded online pickup and delivery offerings. Investors should note that the firm has invested in and partnered with U.K.-based tech-focused grocer Ocado to help KR build a network of automated warehouses and more.

KR stock is now up around 17% in 2020 and 55% in the past 12 months to destroy its industry’s slight decline and Walmart’s 8% climb. Kroger currently trades at 0.21X forward 12-month sales, which marks a big discount against its industry’s 0.47X average. On top of that, KR in a sign of strength announced on June 25 that it raised its quarterly dividend by 13%. The firm’s 2.13% yield top its industry’s 1.81% average and double’s Costco’s (COST - Free Report) 0.92%. Plus, its 24% payout ratio gives it the ability to continue to raise its dividend.

Kroger’s Q2 revenue is projected to pop 5.1%, with its full-year sales expected to climb 5.5%. Better yet, its adjusted earnings are expected to surge 13.6% to help lift its FY20 figure by over 26%. Kroger’s longer-term earnings revisions have also trended heavily in the right direction since its first quarter release to help it earn a Zacks Rank #1 (Strong Buy), alongside its “A” grades for Value and Growth in our Style Scores system. 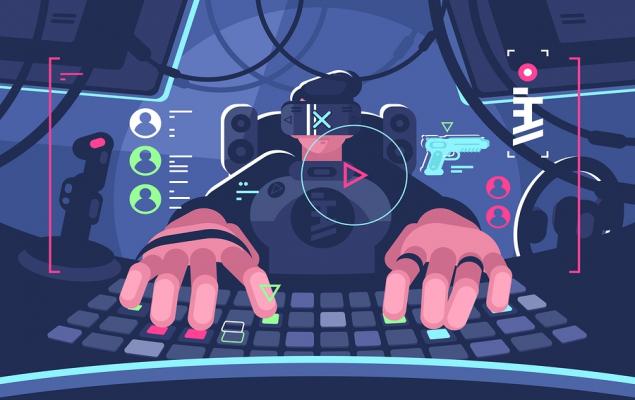