Amdocs (DOX - Free Report) recently signed a multi-year managed services deal with CK Hutchison Holdings to enable Three UK to enhance the experience for enterprise customers with new services that can be rolled out and scaled as needed, enabling faster time-to-market.

This partnership will help Three expand its B2B services in the United Kingdom by leveraging an Omni Channel digital business system that will be developed by Amdocs.

Three holds more of the U.K.’s leading 5G spectrum than the rest of the industry combined. Working in partnership with Three will help Amdocs penetrate deeper into the U.K. market.

Amdocs has earlier been in a successful partnership with Three Ireland, prompting CK Hutchison Holdings to expand the collaboration in the U.K. 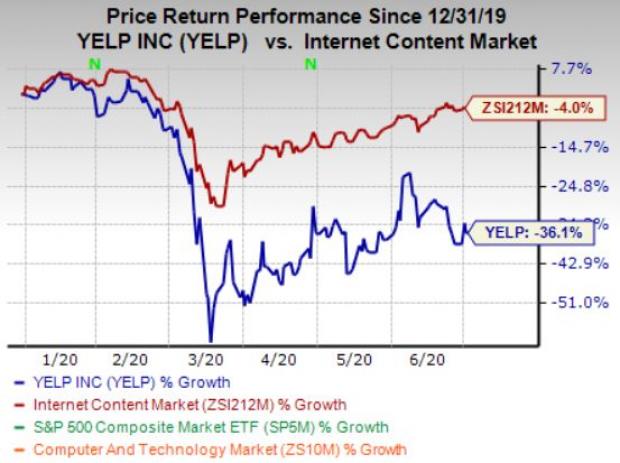 Amdocs’ Managed Services business is witnessing strong traction in all regions and attracting important deals. Growth areas within AT&T Mobile (T - Free Report) , such as Cricket prepaid in Mexico, saw significant value addition by Amdocs, recently. Deal wins, including the one with Veon and a Tier 1 service provider in Spain, are driving revenue growth. Extension of Managed Services agreements with several customers, including Vodafone Hungary, and partnerships with Capita plc to provide digital business systems are tailwinds.

Notably, in March, Amdocs partnered with Alphabet’s (GOOGL - Free Report) cloud arm — Google Cloud — to aid the modernization, automation and digitization of communication companies. Moreover, it was revealed that Altice USA (ATUS - Free Report) is one of the first takers of Amdocs and Google Cloud’s joint initiative and has gone live with Amdocs’ data and intelligence systems on Google Cloud.

Further, in February, Amdocs signed a multi-year managed services contract with A1 Bulgaria, a subsidiary of the A1 Telekom Austria Group, to support the latter to extend its digital services to all lines of business, simplify its digital sales channels and modernize its core systems.

Investment Banking to Aid Banks in Q2 Amid Coronavirus-Led Turmoil