Per the terms of the agreement, Raytheon will accomplish engineering and manufacturing development, software development, testing and support to complete the government operational test and evaluation of the ESSM.Majority of the work related to the deal will get executed in Tucson, AZ.

Raytheon is expected to complete the task by August 2021.

With the United States being the world’s largest weapons supplier and Raytheon Technologies being a prominent U.S. missile maker, the company has been clinching significant awards for the enhancement of its missile defense systems with latest technologies and providing its end users with complex technical services. The latest acquired contact is one such example.

Considering the latest deal and a few other contracts secured by the company in recent times, we expect its Missiles and Defense segment to put up a solid top-line performance in the coming days.

In the past month, Raytheon Technologies has lost 14.6% compared with the industry’s 17% decline. 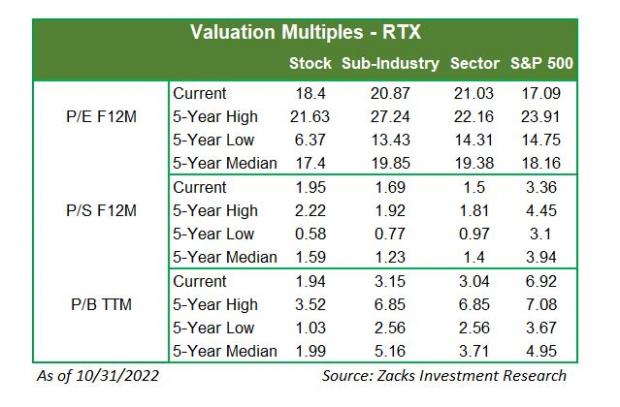 A better-ranked stock in the same sector is Lockheed Martin, which holds a Zacks Rank #2 (Buy). You can see the complete list of today’s Zacks #1 Rank (Strong Buy) stocks here.

Lockheed delivered average positive earnings surprise of 7.40% in the trailing four quarters. The company has a long-term earnings growth rate of 6.9%. 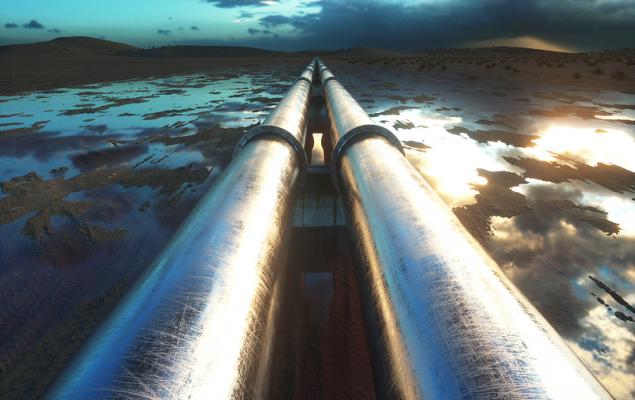