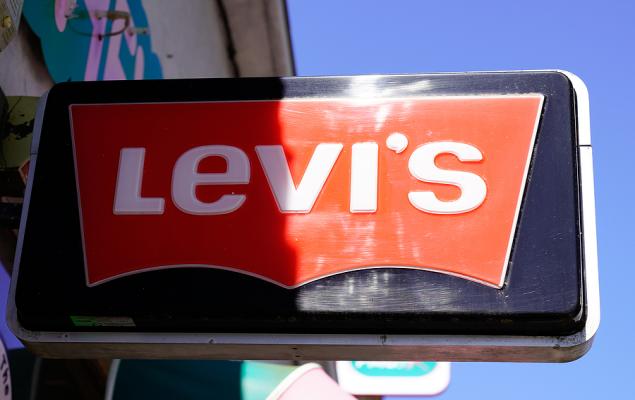 Markets traded lower both in early morning activity and accelerated the selling into the close Tuesday, in something of a mirror-image from what we’d seen with bullish sentiment taking the reins in afternoon trading over the past couple weeks. After dabbling in the green mid-day, the S&P 500 finished down 1% to 3145.33 while the Nasdaq dipped -0.56% to 10,343.89. The Dow was in the red all day, closing down 1.51% to 28,890.32.

About 2 to 1 sells to buys Tuesday signaled booking profits and traders tacking a bit more risk-averse. No particular economic or headline news data struck positive momentum in any meaningful way, but lofty valuations of late in Tech, Industrials and Energy had investors see fit to pluck some low-hanging fruit. Gold rose 1% on the day, back about $1800 per ounce.

Walmart (WMT - Free Report) made headlines, up 6.8% on news that the retail giant plans to launch Walmart+ this month, which would be the biggest competitor to Amazon Prime (AMZN - Free Report) to date. A yearly subscription price of $98 would include same-day grocery delivery and discounts at Walmart gasoline pumps. This service had originally been planned for launch this spring, but was mothballed while the country dealt with the coronavirus pandemic. Video entertainment is a planned service for Walmart+, similar to what Amazon Prime offers, but not upon its initial launch.

Levi Strauss & Co. (LEVI - Free Report) reported Q2 earnings directly after Tuesday’s closing bell, giving some sense of the abyss awaiting the Retail sector when Q2 earnings season begins to heat up: -48 cents per share missed the Zacks consensus of -42 cents, on year-over-year revenues of $498 million, down 62% from the year-ago quarter. This is the first earnings miss for LEVI in its short existence on the NYSE.

COVID-related costs came to $88 million for the apparel company in the quarter, and although its E-commerce business grew 25%, it’s still a small part of the company’s sales operations. LEVI also said it will be cutting 700 jobs — 15% of its total workforce — in non-retail, non-manufacturing capacities (management), which is expected to cut $100 million off the company’s expenses.

The company had a Zacks Rank #3 (Hold) ahead of the earnings release. Shares were down 4% in regular trading, and another -2% in the late session. 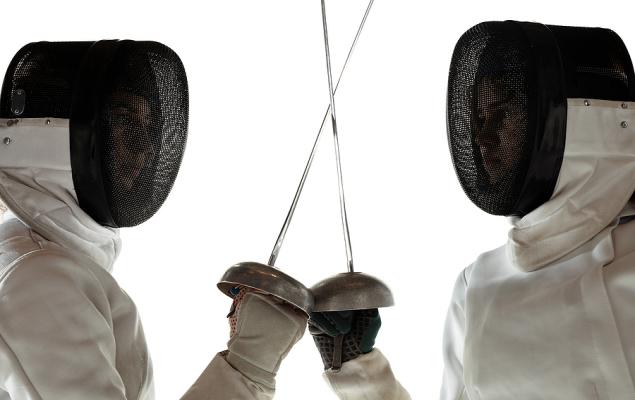