Bull of the Day: Splunk (SPLK) 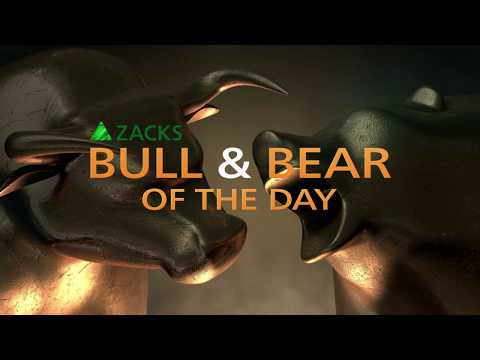