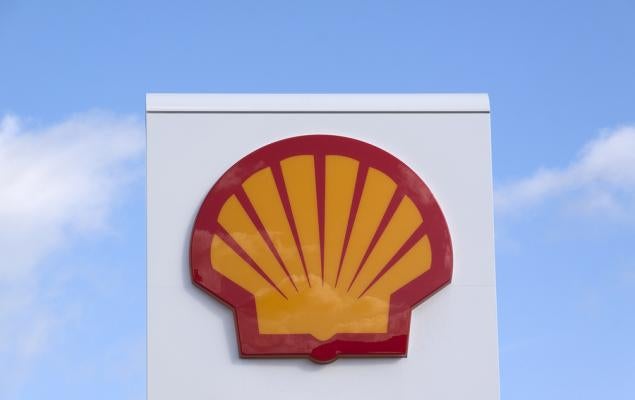 As far as earnings surprises are concerned, Royal Dutch Shell beat the Zacks Consensus Estimate in three of the last four quarters and missed in the other, delivering an earnings surprise of 172.3%, on average. This is depicted in the graph below:

Key Stats: Upstream segment recorded a loss of $748 million (excluding items) during the quarter, compared to the profit of $709 million (adjusted) achieved in the year-ago period. Shell’s upstream volumes averaged 2,371 thousand oil-equivalent barrels per day (MBOE/d), down 14% from the year-ago period. At $40.34 per barrel, the group’s worldwide realized liquids prices were 29% below the year-earlier levels while natural gas prices were down 22%.

In the Oil Products segment, the Anglo-Dutch super-major reported adjusted income of $540 million, 64% lower than the year-ago period.

The Integrated Gas unit reported adjusted income of $1.1 billion, down 44% from the $2 billion in October-December quarter of 2019.

Meanwhile, the Chemicals segment recorded a profit of $381 million (excluding items) during the quarter, turning around from the year-ago loss of $65 million.

The oil major’s operating cash flow fell 39% from the year-earlier level to $6.3 billion.

Dividend Update: Royal Dutch Shell boosted its quarterly dividend by about 4% to 17.35 cents, the second consecutive hike in payout, after cutting it by two-thirds last year.

Check back later for our full write up on this Royal Dutch Shell earnings report later!