Results include net benefit of $9 million or 4 cents per share, associated with the benefit to provision for loan losses.

The company’s results reflect improved daily average revenue trades (DARTs). Further, rise in non-interest income and a benefit to provision for loan losses were tailwinds. Additionally, the company registered a rise in customer accounts in the quarter. However, decreased net interest income and escalating expenses were major drags.

E*TRADE’s net income available to common shareholders for the reported quarter came in at $254 million compared with the $261 million recorded in the year-ago quarter.

Net revenues in the third quarter came in at $767 million, outpacing the Zacks Consensus Estimate of $736.5 million. Furthermore, revenues were up 6.5% from the year-ago quarter.

Net interest income declined 2.4% year over year to $455 million, primarily due to elevated interest expenses, partially offset by higher interest income. Net interest margin was 3.28%, up 18 basis points from the 3.10% reported in the prior-year quarter.

Non-interest income was $312 million, up 22.8% year over year. Higher commissions, along with elevated fees and service charges, partly offset by lower gains on securities and other revenues, primarily led to this upside.

Total non-interest expenses escalated 5% year over year to $399 million. This upside mainly resulted primarily from rise in almost all components of expenses.

Total DARTs increased 5% year over year to 266,935 during the September-end period, including 36% in derivatives. At the end of the quarter, E*TRADE had 7.2 million customer accounts (including 5.1 million retail accounts), up 21% from the year-ago quarter.

Also, the company’s total customer assets were $604 billion, up 2% year over year. Brokerage-related cash increased 11% year over year to $65 billion.

Notably, customers were net sellers of about $0.2 billion of securities compared with net buyers of $2.2 billion recorded in the prior-year quarter. Net new retail assets totaled $2.8 billion, down 10% from the comparable period last year.

E*TRADE’s overall credit quality displayed a decent performance. Net recoveries were $9 million during the July-September quarter compared with $8 million recorded as of Dec 31, 2018. Also, the company recorded a provision benefit of $12 million, in line with the comparable period last year.

During the third quarter, the company returned $600 million to shareholders, including dividends worth $34 million and share repurchases worth $566 million.

E*TRADE’s DARTs have displayed continued improvement. Though we remain cautious about the fall in net interest income, competitive pressure and macro headwinds, we anticipate the company’s focus on core operations, controlled expenses, benefit provision and strategic initiatives to result in improved profitability.

Performance of Other Investment Brokers 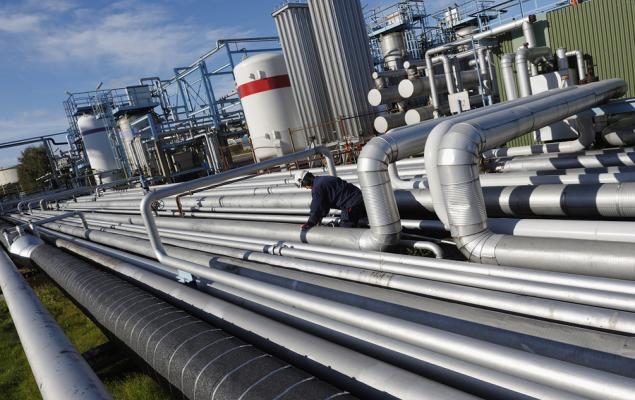 What's in the Offing for Packaging Corp's (PKG) Q3 Earnings?