Charles Schwab (SCHW - Free Report) is in late-stage talks to buy TD Ameritrade in a deal that could change the course of the entire sector. The combined firm would have more than $5 trillion under management. The markets were excited about this surging the TD Ameritrade almost 20% and a rare surge in the acquiring company’s shares as SCHW rally’s over 8%. This massive merger is putting fear in the sector driving down stocks from smaller brokers like E-Trade, who saw an 8% drop off today.

The world of trading has been rapidly evolving as tech sweeps through the space and online trading is now a norm. Discount retailers fight for the lowest commissions ended in October as all the major firms dropped their trading fees to $0. Robinhood pioneered the effort to get rid of trading fees and its massive user base of over 6 million couldn’t be ignored by the other brokerages any longer.

Free trading has intuitively led to category consolidation and the SCHW and AMTD merger is exhibiting this. As an investor I am excited to see what these combined forces can bring to the retail investing market. 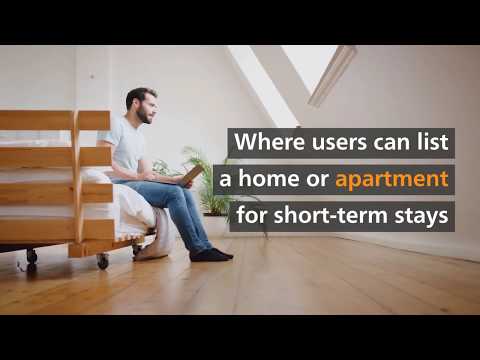 Airbnb IPO Could Be 2020's Most-Anticipated