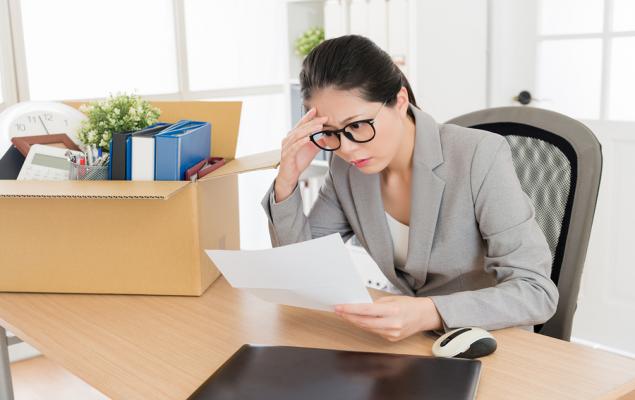 Its adjusted income from continuing operations came in at 7cents per share, lagging the Zacks Consensus Estimate of 8 cents. Moreover, the metric plunged nearly 53.3% from the year-ago earnings of 15 cents. Notably, decreased average price realizations of crude oil and condensate from the International E&P segment induced this year-over-year fall.

This Texas-based energy explorer’s total net production (from U.S. and International units) in the quarter under review came in at 413,000 BOE/d compared with 411,000 BOE/d in the year-ago period.

U.S. E&P: This U.S. upstream unit earned a profit of $148 million, down 6.9% from the year-ago figure of $159 million due to weak crude oil and condensate price realizations in the United States. Production costs summed $5.13 per BOE, representing a 3.4% year-over-year decline.

The improved year-over-year production, especially from Bakken, Northern Delaware and Oklahoma aided the company’s quarterly performance. Notably, Bakken output came in at 108,000 BOE/d, mirroring a 15% rise from the year-ago level. While the Northern Delaware region recorded production of 28,000 BOE/d, up 7.7% from the level in fourth-quarter 2018. Also, output from Oklahoma was 82,000 BOE/d compared with 67,000 BOE/d in the year-ago quarter.

International E&P: Income decreased from $83 million in the prior-year period to $33 million in the fourth quarter due to lower production and weak commodity price realizations.

Marathon Oil reported production available for sale of 85,000 BOE/d, down from 105,000 Boe/d in fourth-quarter 2018. Moderate output from Equatorial Guinea along with the company’s exit from U.K. business caused this downside.

Marathon Oil’s average realized liquids prices (crude oil and condensate) of $48.26 per barrel reflect a 17.15% decline from the year-earlier quarter. Natural gas and natural gas liquids’ average price realizations came in at 24 cents per thousand cubic feet and $1 a barrel, respectively. In turn, the numbers account for a 51% and 55% year-over-year fall each.

Marathon Oil repurchased $350 million of shares in 2019. It also paid out $162 million as dividends. 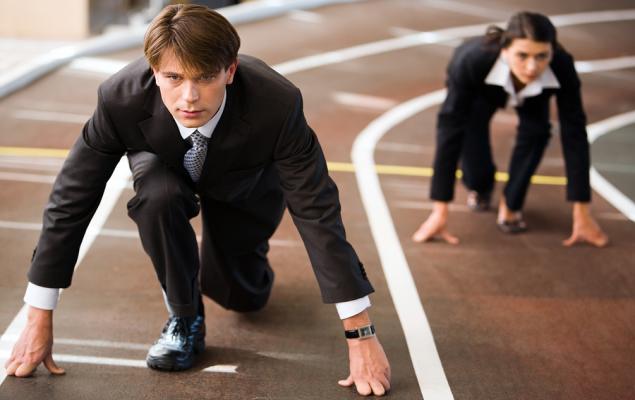 What's in the Offing for Diamondback (FANG) Q4 Earnings?