Tesla (TSLA - Free Report) , is the market leader in battery-powered electric car sales in the United States. Shares of Tesla have outperformed the industry over the past year. The firm has a first-mover advantage in the EV space with high range vehicles, superior technology, and software edge. Rising Model 3 delivery, which forms bulk of the Tesla’s overall deliveries, is aiding the company’s top-line growth. Further, Model Y is also set to boost Tesla’s prospects, going forward. For full-year 2020, the company expects vehicle deliveries to exceed 500,000 units. 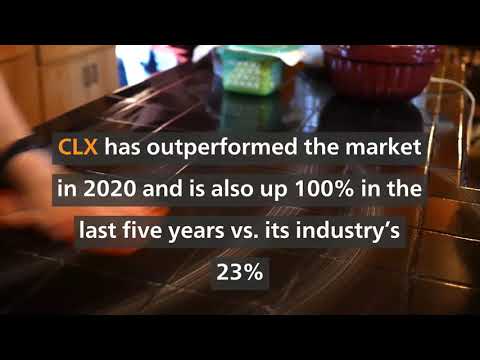 Buy Clorox (CLX) Stock Now for Coronavirus Volatility and Beyond?